Buy or Sell your
Classic with us

Buy or Sell your
Classic with us

Once upon a time there were three boy bears wandering around a forest of Classic Cars,  baffled and bewildered. Then two lady bears, Jo and Sarah, came along and they sorted ’em right out….Nostalgia isn’t what it used to be is it? but thank goodness neither is the Classic Car business either.

The boys started, as boys do, tinkering, fixing, working on, and then working in car businesses. They collided, literally, around the late 1990s forming a collision repair business. That has morphed into a Group which now employs 50+ people across seven sites in London and the South East and turns over around £4m per year. Apprenticeships featured a great deal in their youth and still do today, as the Group is proud to employ at least six new apprentices every year.

As they look back to those early days, there are stark differences. Back then there was no ‘elf & Safety, the term PC related to the Old Bill and females were invisible in the trade.

Fast forward a few years and the boys collided again, this time with Jo and Sarah. It was clear early doors, with Jo’s operational expertise and Sarah’s experience of classic cars that there was a proposal to be chatted over. The reality was, Sarah and Jo said to the boys, ‘this is how it’s going to be’ and hey presto the boys found themselves two new bosses and Evoke Classics was born.

Evoke Classics is different, we’re not just an auction site or events guide, we’re a place where you can meet old friends, make new ones, chat, share, get advice, read news, buy and sell at auction and via classifieds, find specialist trades, search for events and Owners clubs. It’s our neighbourhood. 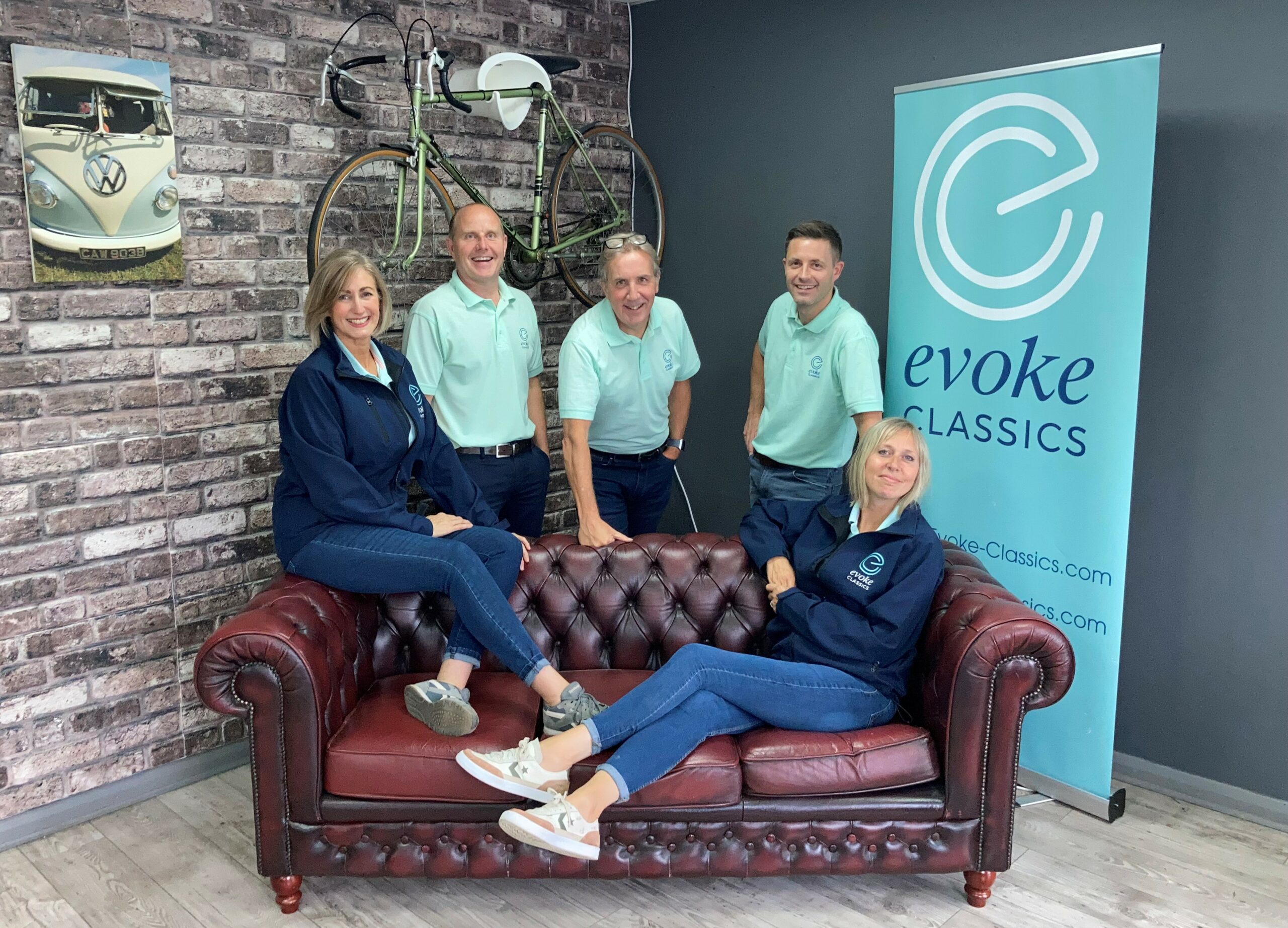 With over 80 years experience in the motor industry, you can trust Evoke Classics to sell your classic or offer advice for buyers and seller. 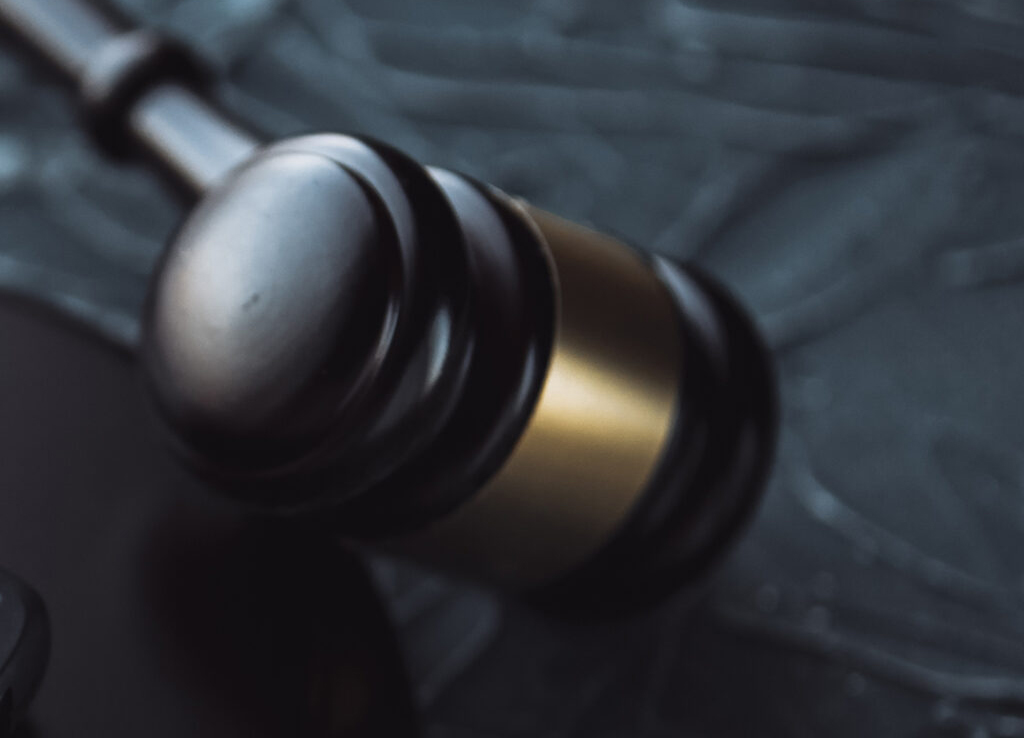 Hoping to buy your first classic or add to your special collection? Take a look through our auction lots, no Buyer fees and we have the lowest Seller fees around at just 4.5% + VAT (£350 + VAT min) Got some parts or automobilia to sell, looking for a special item or hunting down a part for your classic resto?

Check out our For Sale and Wanted adverts 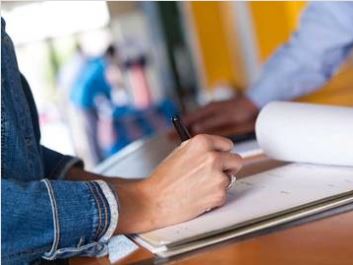 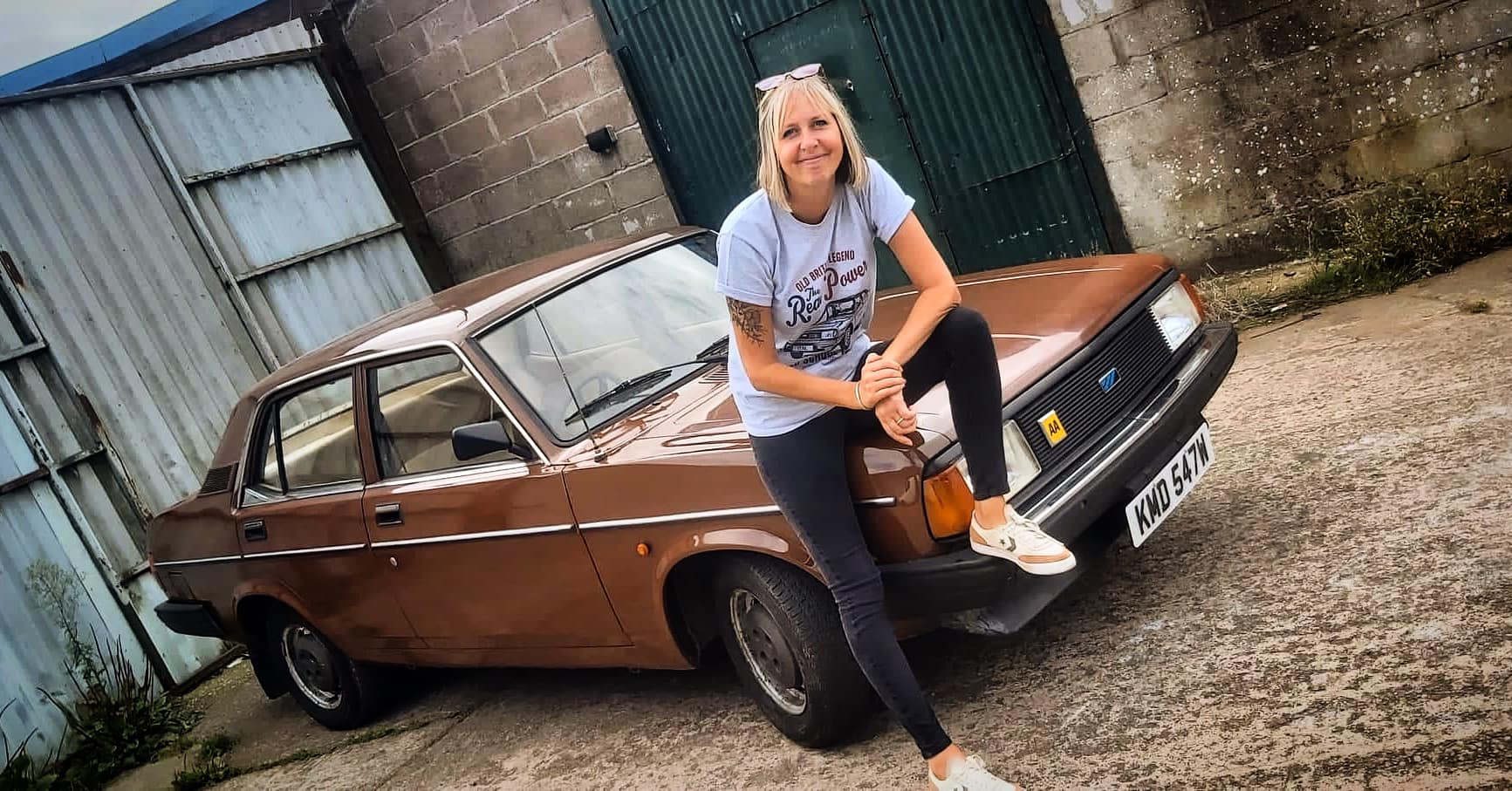 Find out what Sarah’s been up to, read her musings, latest news and follow her adventures in Ivan the Ital! Get all the details on Evoke Classics SOLD vehicles

Looking for a show or a classic car meet? Check out our calendar.. or drop us a line to add your own event, for FREE! 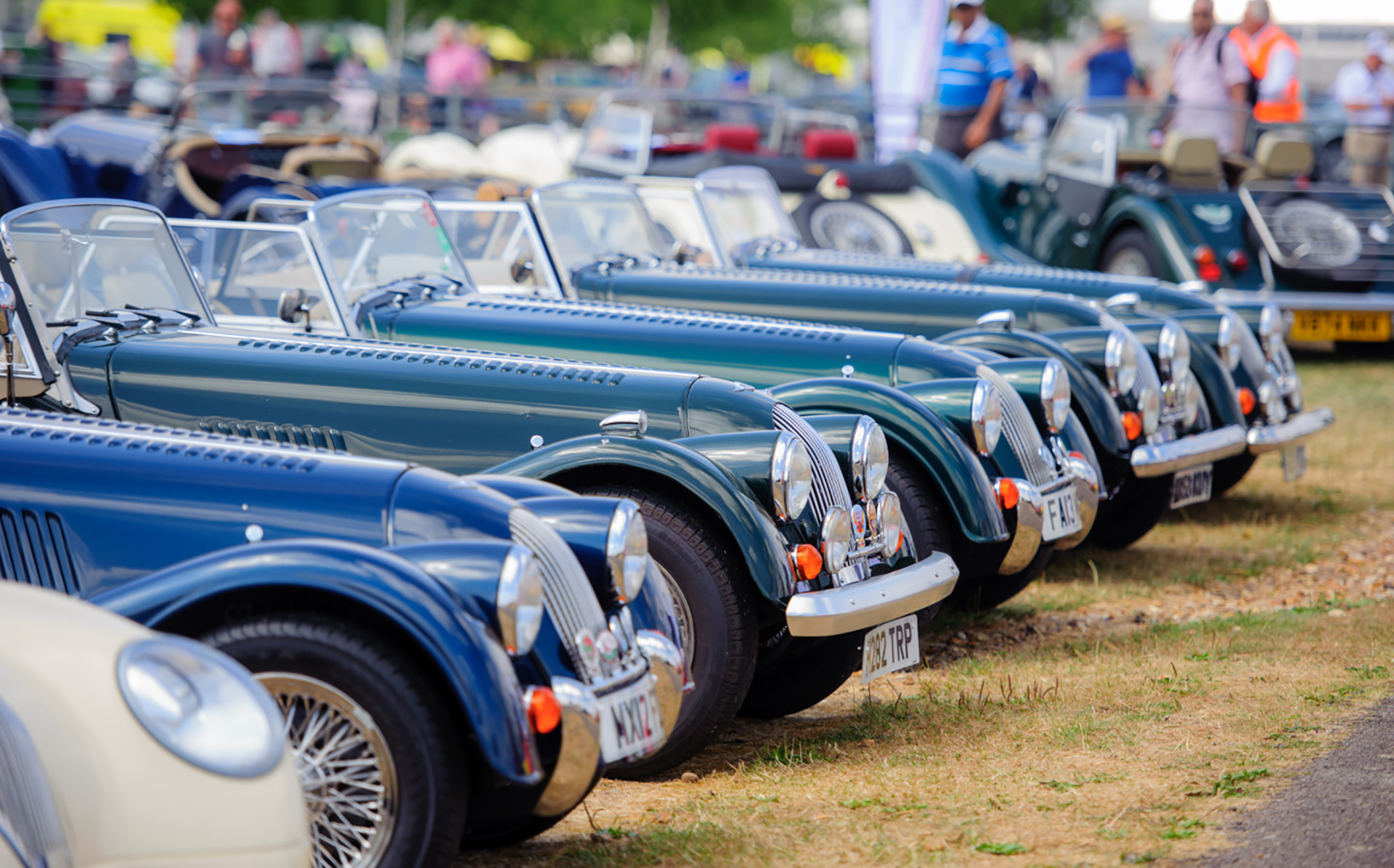 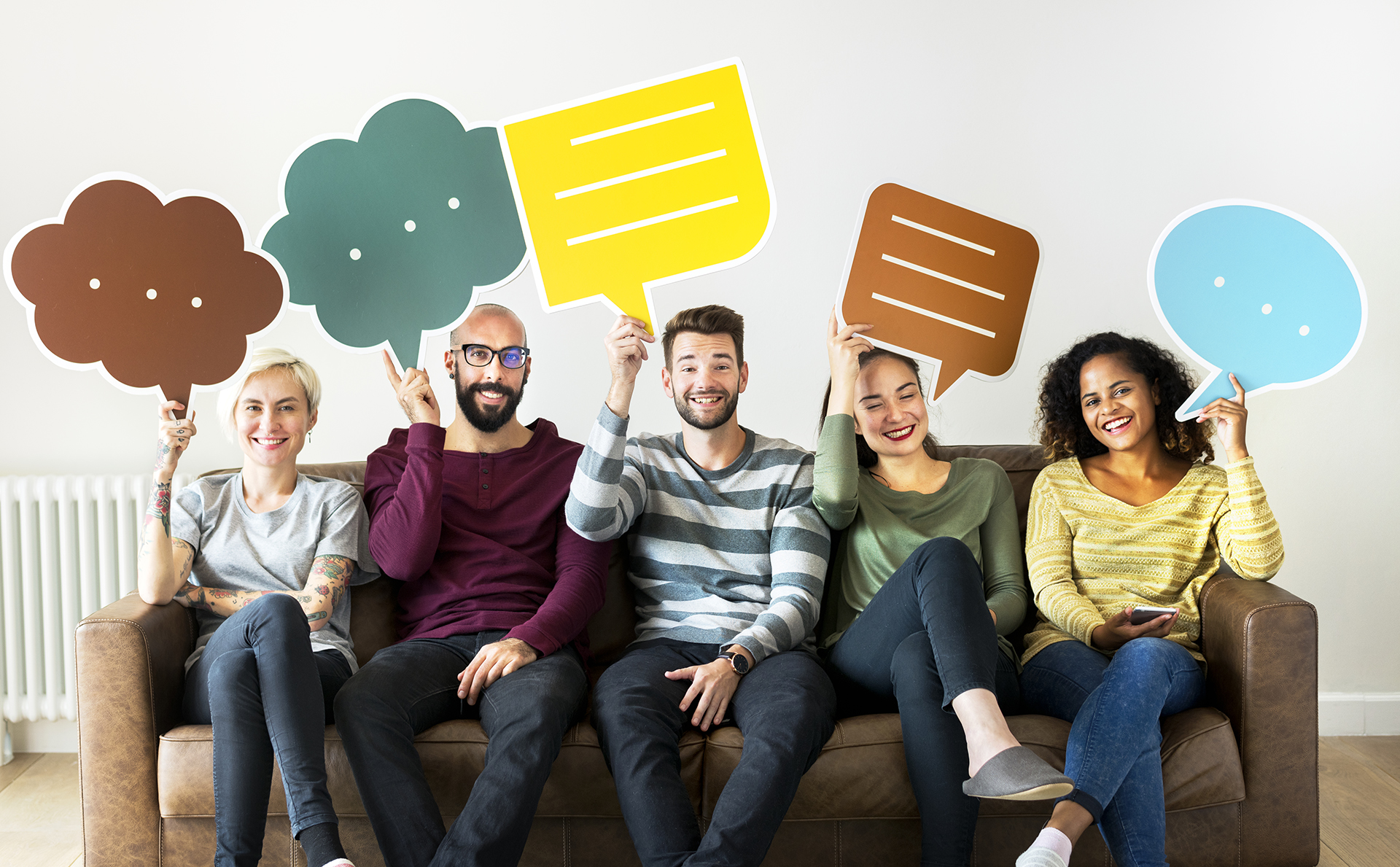