I bought it from a small garage in Cowes, IOW, having set my sights on one of these after spotting one parked in Marseilles a few years earlier.

My previous car was a 1964 MG Midget and, boy – what a difference I experienced in driving this Alfa! The twin cam, twin Webber 1750 engine was a masterpiece in engineering and, with the 5-speed box it cruised to 125 mph effortlessly.

Sadly rust crept into several areas and MOTs became an increasingly difficult challenge. However, I did make new sills myself from 1mm sheet steel – not exactly a professional job but kept it on the road for a few more years. It was in a bit of a sorry state when I finally sold it to a fella from Wales in 1989.

I’m pleased to see it’s still on the road and looking pretty smart in it’s new red paint. I’ve been in contact with two of the owners since me and passed on some history and pics. What a car! 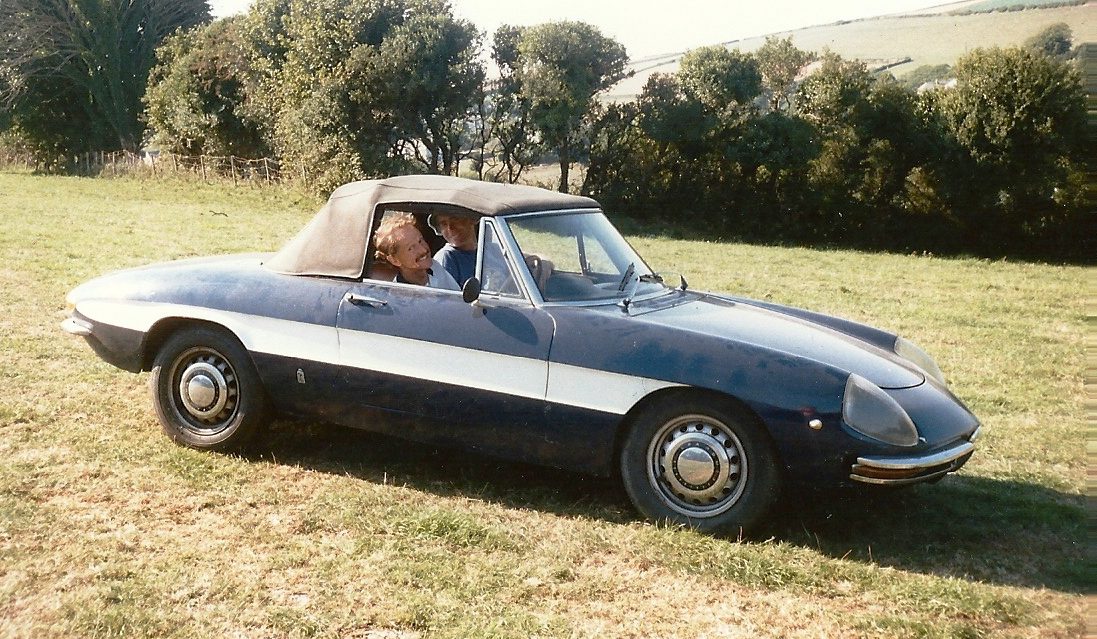 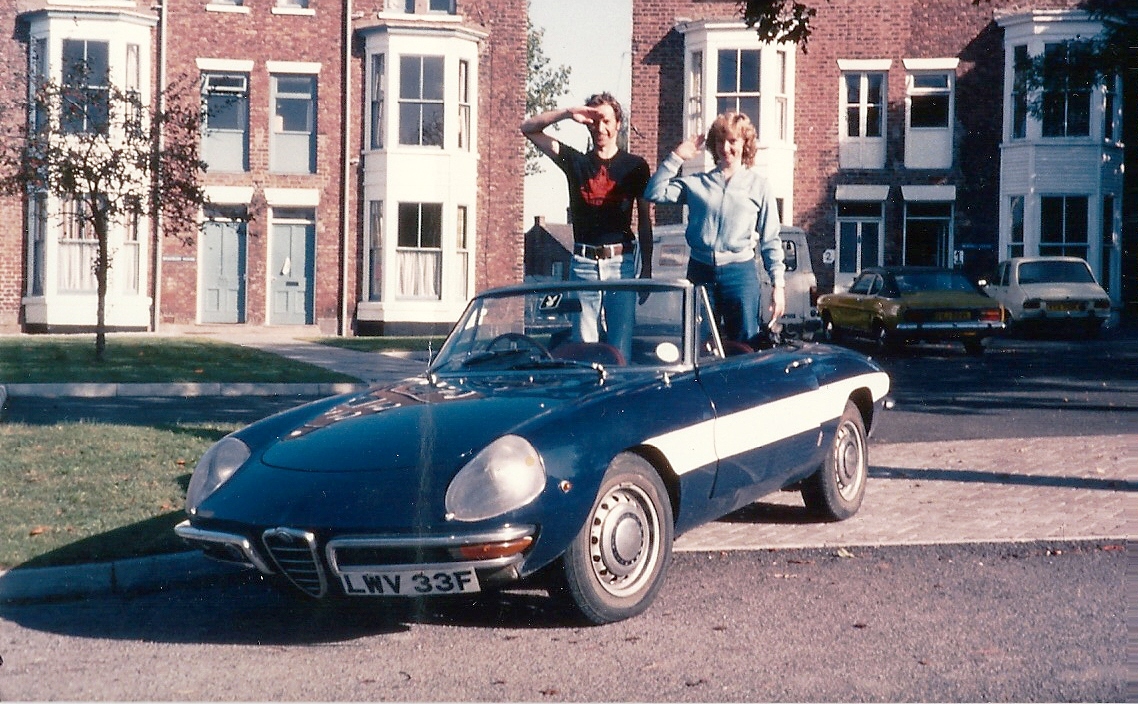 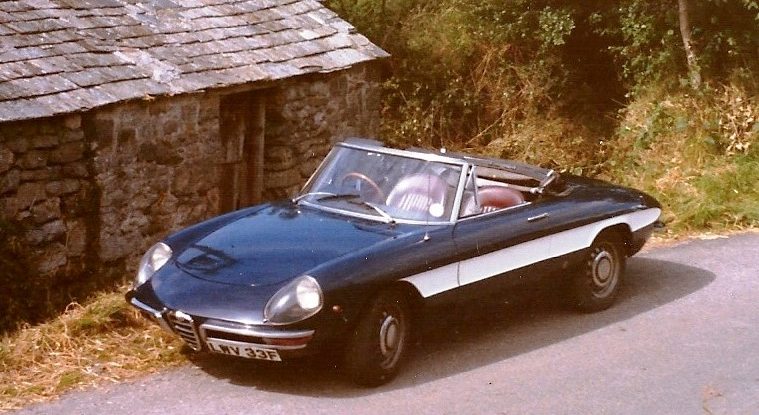 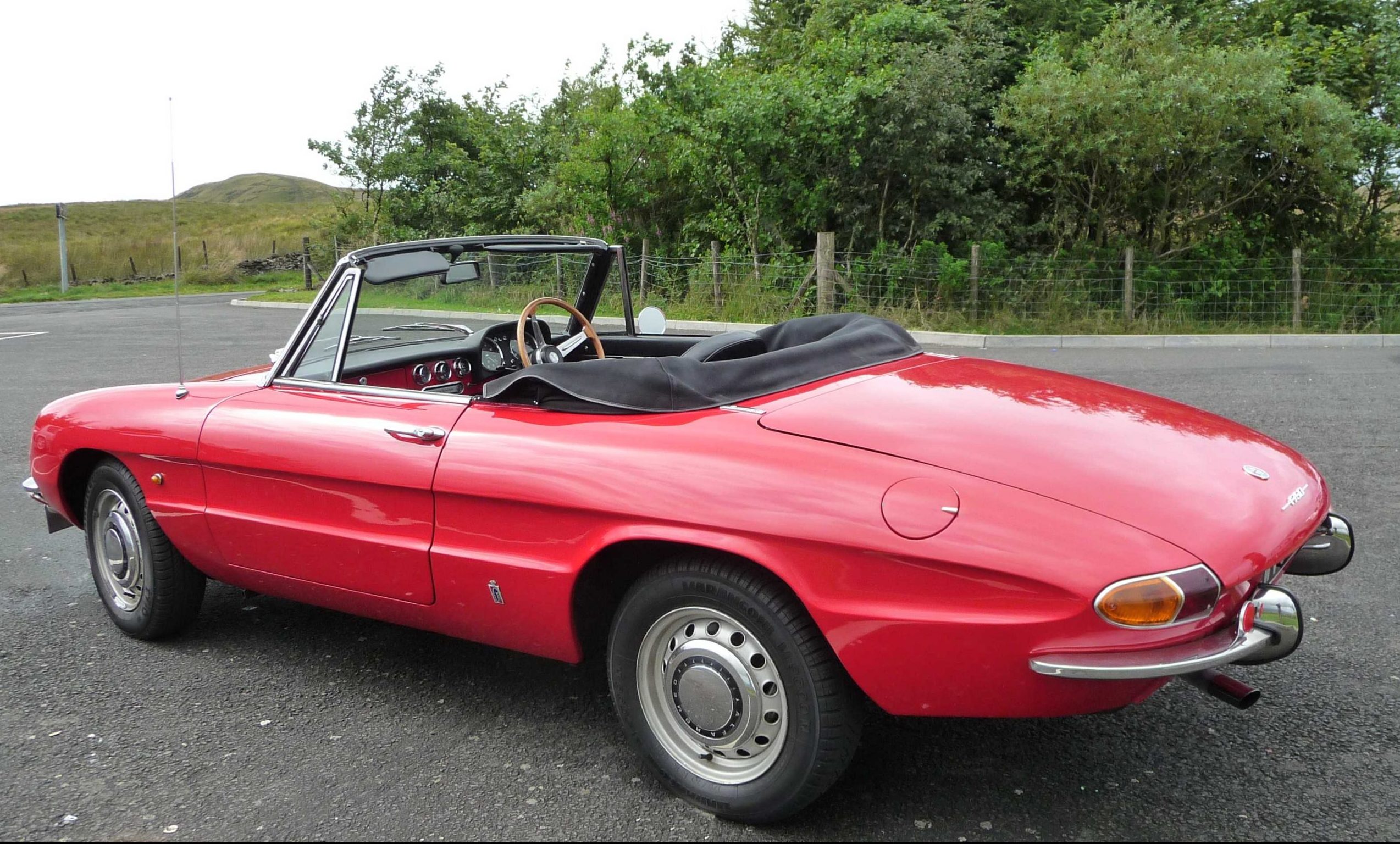