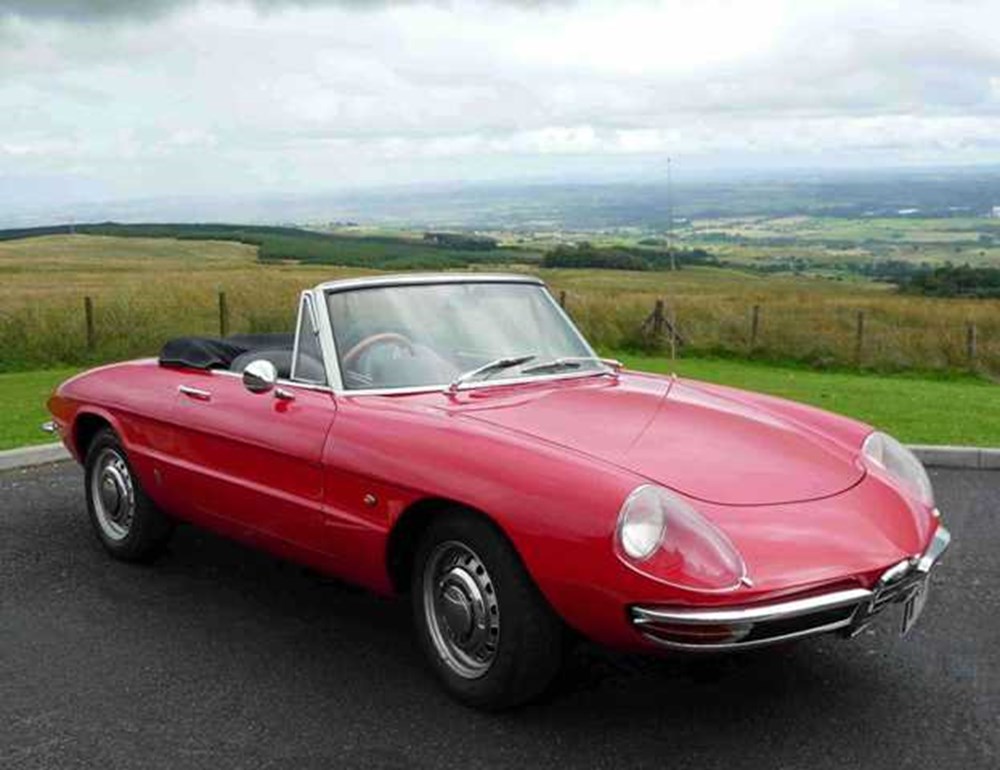 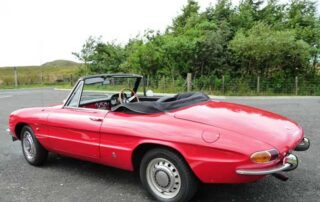 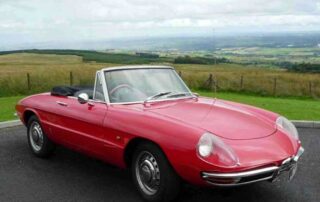 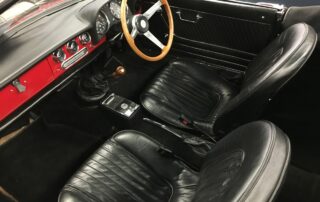 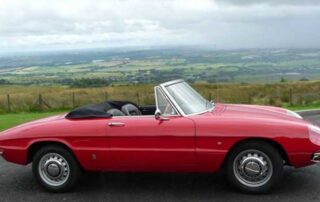 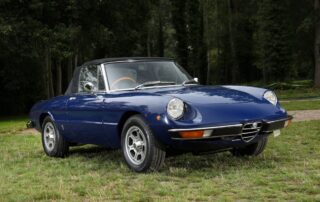 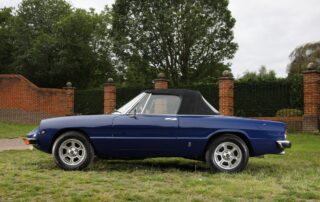 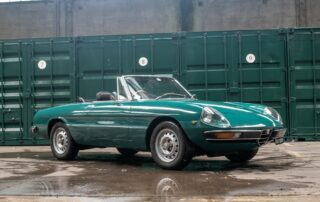 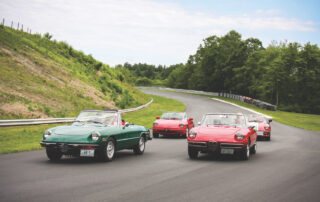 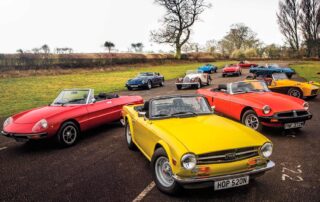 If you are looking to buy a classic Alfa Romeo Spider, then like Robert De Niro we are talking Italian, classic, pretty, and stylish...what's not to love?!

The Alfa Romeo Spider S1 (1966 – 69) was launched to a mixed reception at the Geneva Motor Show in 1966. We’ve no idea why some critics criticised it. The Spider was brilliant then and in our view it has improved with the passage of time. With it’s beautifully styled round tail, which coined the term ‘boat tail’ the S1 cars are easily distinguished from later models. The characteristic nose features nominal bumpers bordering that unmistakable Alfa Romeo grille. This is the one that started the legend. Despite having a production run for only three years, Alfa didn’t hang about ringing the changes. The original 1600cc engine was swapped in 1968 for the 1750. Alfa also decided on a name change; the 1750 Spider Veloce.

The Alfa Romeo Spider S2 (1970-81) looked to cash in on the lucrative American market after a unknown bloke called Dustin Hoffman acted his socks off in a film called The Graduate. The Spider hit the big time. But when the S2 was launched, something was different. The wonderful iconic boat tail looked like it had been bitten by a Great White shark. The chopped-off, squared-off backside became known as the Kamm tail. It lopped half a foot of the overall length too. It divides opinion but still looks lovely. More subtle changes included slightly less minimalistic bumpers. Inside the cabin, the pedals were now hung from above, instead of hinged out of the floorpan. Despite having less space somehow the Italian designers reconfiguration of the area behind the seats gave an illusion of the car being bigger. Magical. Upgrades were made to the S2 during its production run. A 2000cc engine was installed in ’72. It added another change of name too, or course it did, the 2000 Spider Veloce. More upgrades we made to American spec cars to keep the boring Americans and Mrs Robinson happy, so watch out for those on non European built cars.

The Alfa Romeo Spider S3 (1982-90) was a car born in the ‘60s, but it was now well into its teenage years. The Spider’s popularity just kept growing. On the basis that if it ain’t broke don’t tinker, the Italians played it safe with upgrades, who knew they could do sensible? The bumpers again got some focus. All new rubber ones were fitted. They must have had some rubber left over as they added some rubber to the boot lid too and called it a spoiler. Here’s a spoiler. It’s not a spoiler. Alfa turned to the Germans for some updated engine management. Bosch duly obliged with the electronic fuel injection.

The classic Alfa Romeo Spider S4 was another short run (1991-94) by now Alfa realised it had a winning formula that they didn’t need to wreck with massive changes. Again, the bumpers got all the attention. The S4 was fitted with shiny, smooth, body-coloured bumpers that gave the 1966 body the face job it needed for the ‘90s. The chopped off Kamm tail had its hard edges smoothed off in keeping with the bumpers. The faux spoiler went in the skip and bigger tail lights were included. To us it looked like Alfa had built too many rear lights for the 164 and needed to use them up. Moving on, the whole package looked good though. As emissions targets were now creeping in, Bosch helped again with an upgrade to the fuel injection, but Alfa stuck with the lovely 2000cc twin cam.

What can we say about the classic Alfa Romeo Spider? This legend, born in the sixties, still turns heads today. What a lovely, lovely, lovely car it is. It was never lightning fast, who wants to go that fast anyway? It's appeal then and even more so now is style, flair and presence. But it doesn’t just look drop dead gorgeous it drives well too. Alfa kept the basic principles all through the range and that simplicity makes for a classic that is very easy to live with, maintain and enjoy. An all round brilliant classic two seater sports car. Oh, we nearly forget, a proper Italian sports car. Buy a red one, they are faster.

What’s it like to own an Alfa Romeo Spider? Read more HERE