Ok so I couldn’t afford a Jaguar or a classic Aston, so  I went down the road of the Aircool route as I knew they’re easy to repair and cheap on parts or maybe not these days!

Anyway I always wanted a classic that was stock and un-touched. I set my sights on a ’60s Beetle. This was a challenge due to the fact that a lot have been messed with, bigger engine, lowered etc. However, after months of looking I found a nice 1962 small window Beetle. Damn!!  it had been converted to 12v. Oh well it had all the paper work from purchase also it had all original interior so that was a bonus.

So we set off from Yorkshire to some place in the back of beyond near to Bristol. The trip was well worth it.  The car was as all stock apart from the conversion – it seemed solid; floor pan, sills, wings, interior original and used but ok.

We spent the most of last summer going to shows had a trip up to Thornton le Dale and to Flamborough light house. All good, until the little 1200 engine decided to seize up. So after much pondering, cursing and stern looks at the engine it had to come out.

Luckily I was given the original engine when I purchased the car and it’s now back from being rebuilt. The next job is to get it back in the car and running on it’s 6v system.

Oh the joys of classic car ownership! but I’m sure it will be worth it and fingers crossed we should be out and about for all the classic car meets this summer. 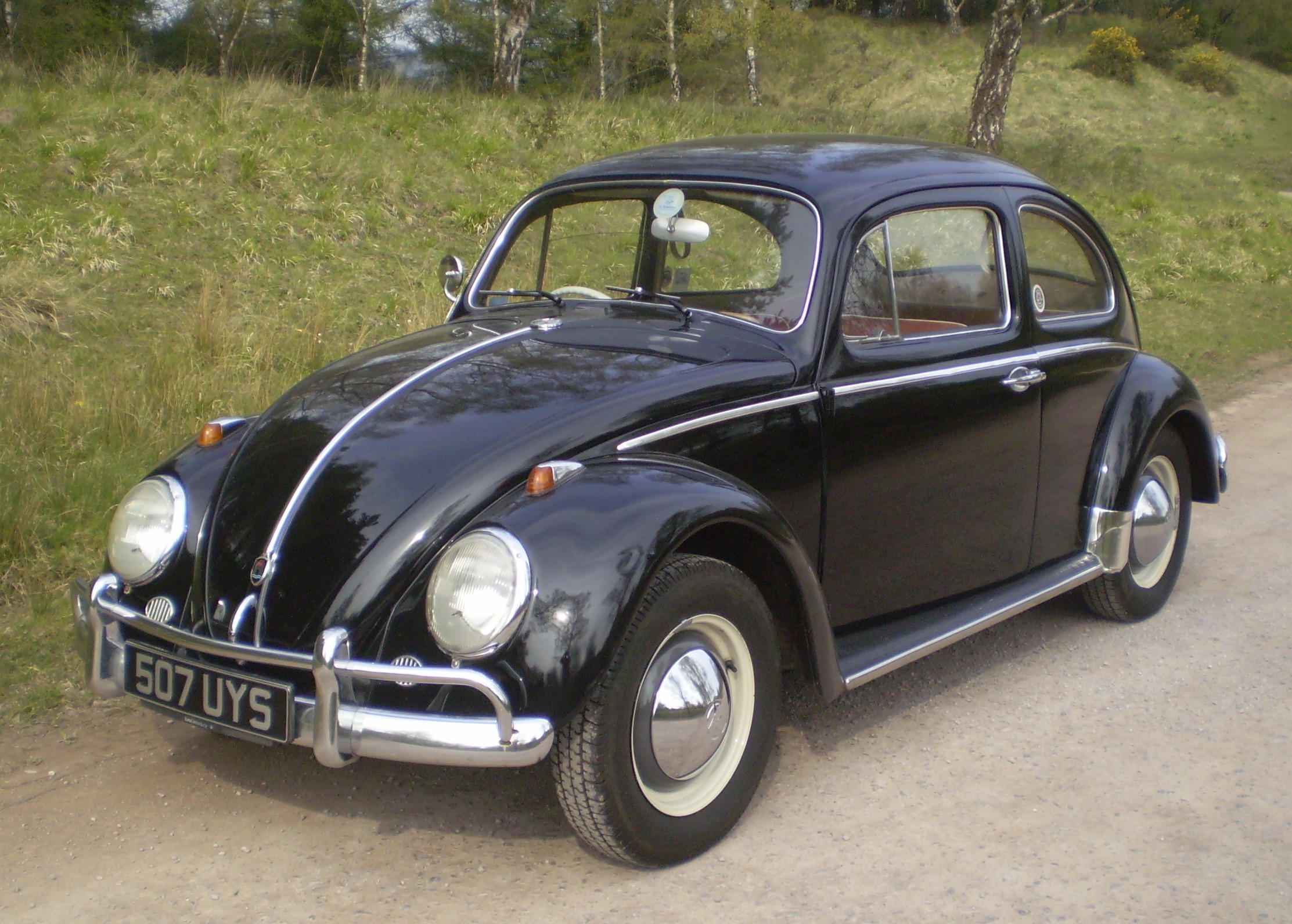 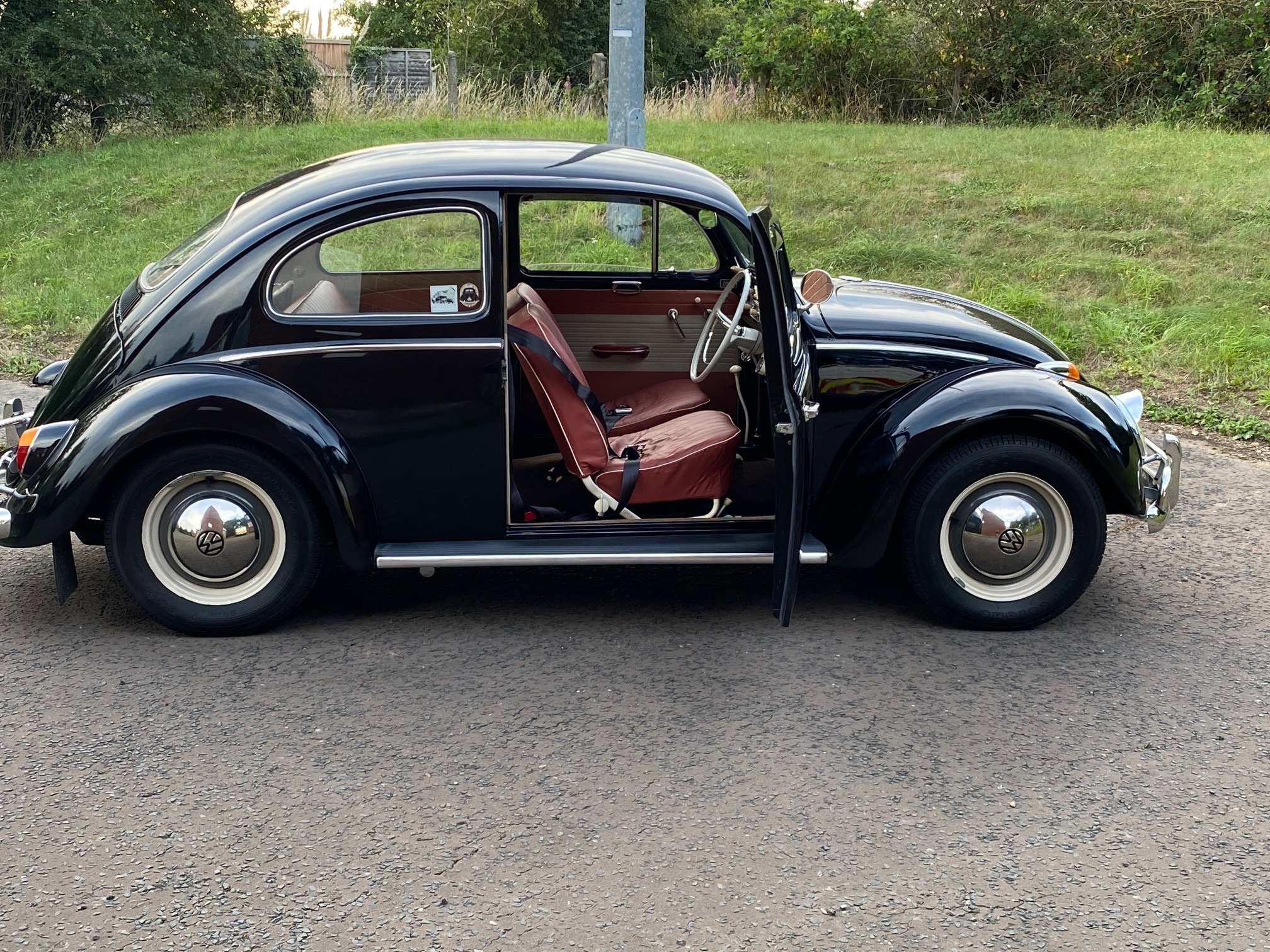 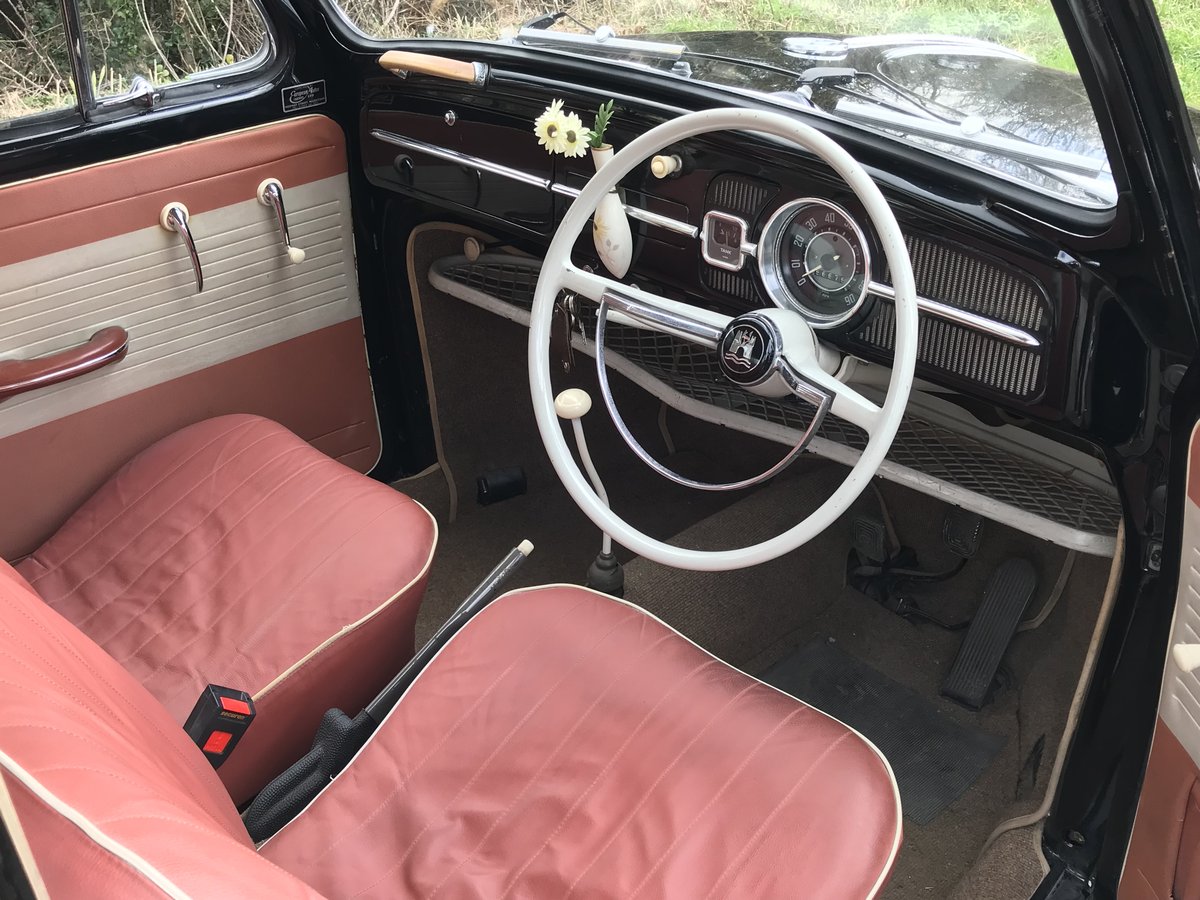