No photographs sadly of my Maxi as it was a workhorse and as such was never deemed to be photogenic! However it served it’s purpose well and that was to act as a temporary post van during the 1982 and 1983 seasons.

It was a 1976 1750 in a strange shade of Blue – I understand it was in fact a Ford colour as the previous owner wanted a respray and it was all he had (yes it was painted in a shed.) It never broke down (ran out of petrol twice but that was my fault) and proved a flawless and comfortable way for me to punt about in and as I said use it as a postal delivery vehicle for 2 years.

It met a sad end when I sold it to a local chap who decided to try and race somebody in a Mini around the local back roads. I replaced it with a 1977 Rover SD1 V8 and that was me converted never to see another Maxi again. Submitted by Brian McCalmont

I enjoy working on my classics that include examples of the Maxi that appears in this photo of my family’s cars in early 1980s.  Submitted by Alessio 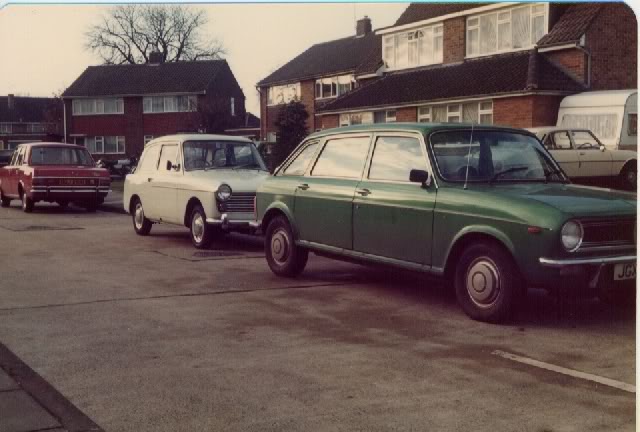 My grandad and Aunt both had Maxis and I always liked them.

I bought my first in 2011, a slightly tatty Citron coloured one. Put good doors on it and tidied it up. Loved that car, Last seen in the hands of Mike Brewer. Then in 2020 I bought a Damask HL which I think is the actual car in your Buyers Guide!  Submitted by Philip Truman 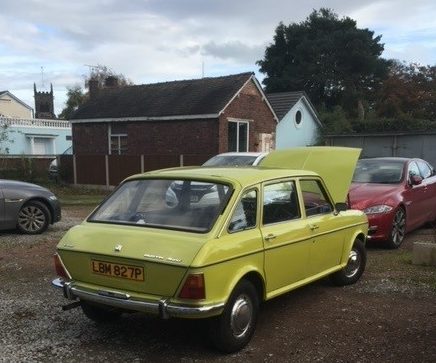 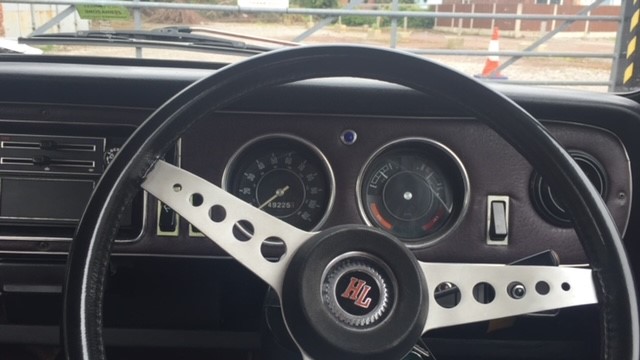 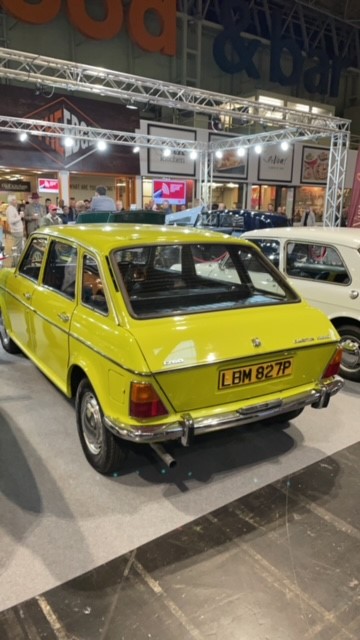 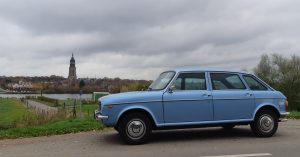 They are just great cars. I owned my first one 30 years ago and still own two of them as per these images.

Great family cars, very practical. I can’t imagine not having a Maxi!  Submitted by Kees Buijs 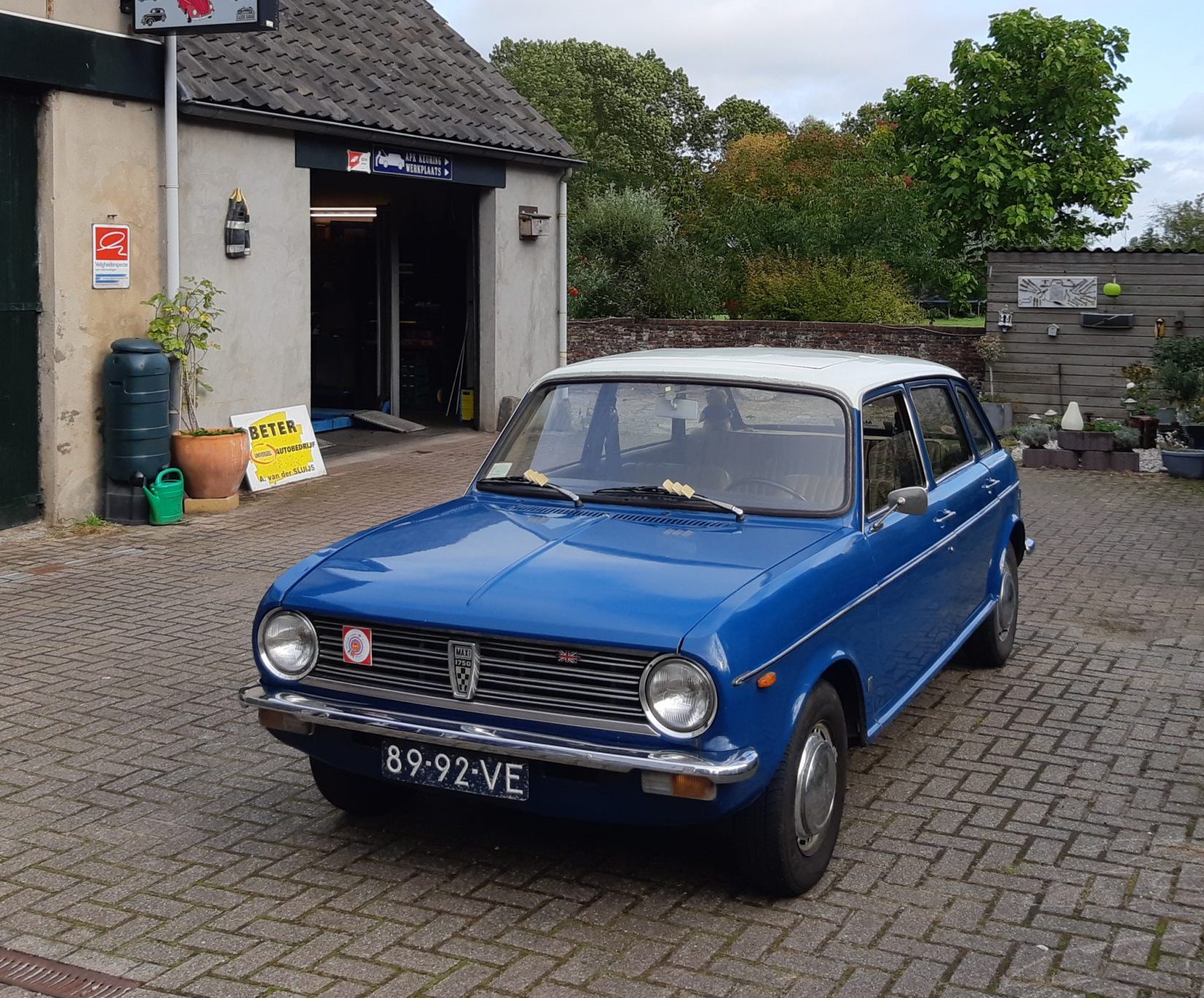 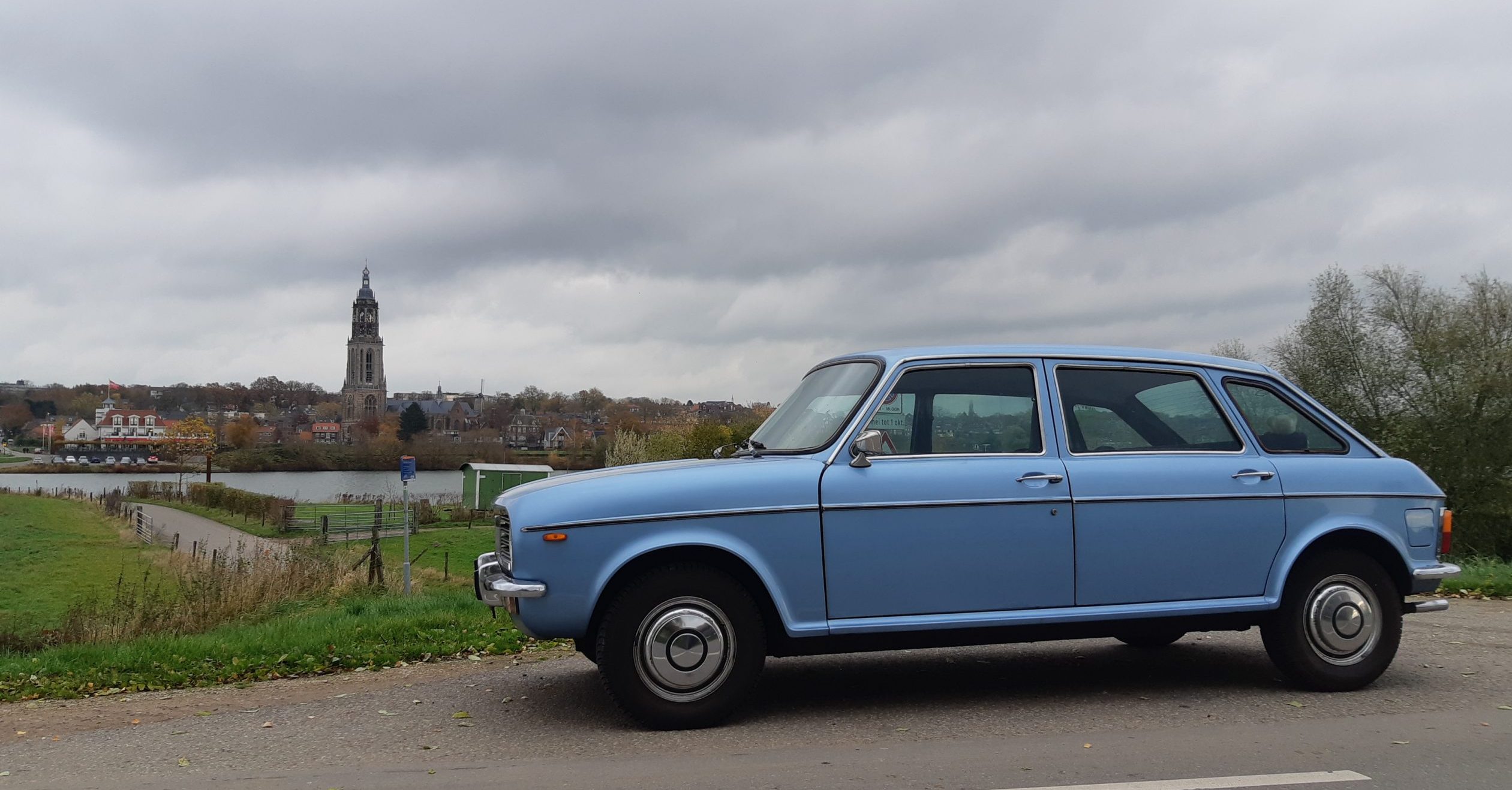