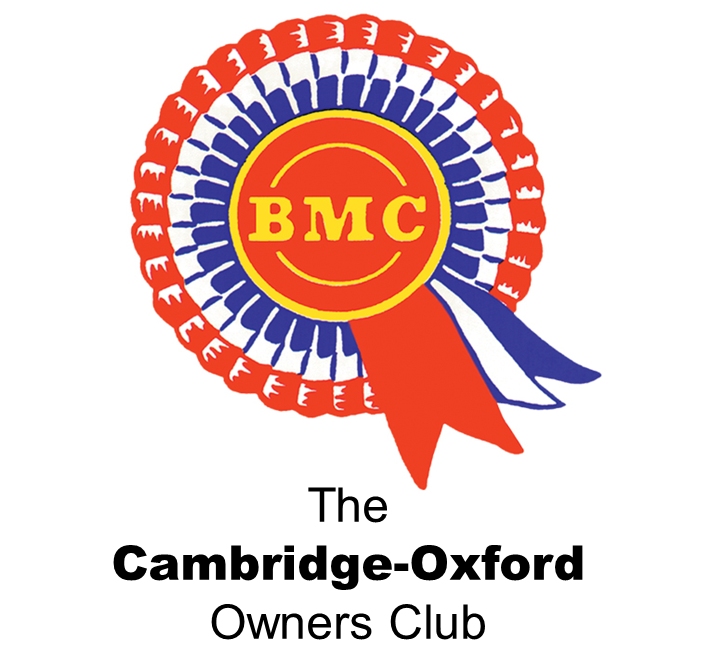 Formed in 1980, The Cambridge-Oxford Owners Club (COOC) caters for both the BMC Farina and pre-Farina saloons of the 1950’s and 60’s. Cars such as the Austin Cambridge, Morris Oxford, Riley 4/72, Wolseley 16/60, Mg Magnette, Austin Westminster etc.
We have a lively Farina Forum website for members, where they share tips, discussions, pictures and buy or sell cars and parts.
We produce a quarterly magazine – The Rosette Recorder and hold regional meetings across the UK. We also hold at least two major events per year, which move around the country.
The COOC is a very traditional but innovative car club – for example, we invented the idea of virtual rallies long before they became the norm during the coronavirus pandemic.
We also hold twice weekly Zoom video calls which unite our members from around the world.
Currently the COOC has around 775 members and is growing steadily.
It remains one of the least expensive mainstream car clubs.
Come join us today! 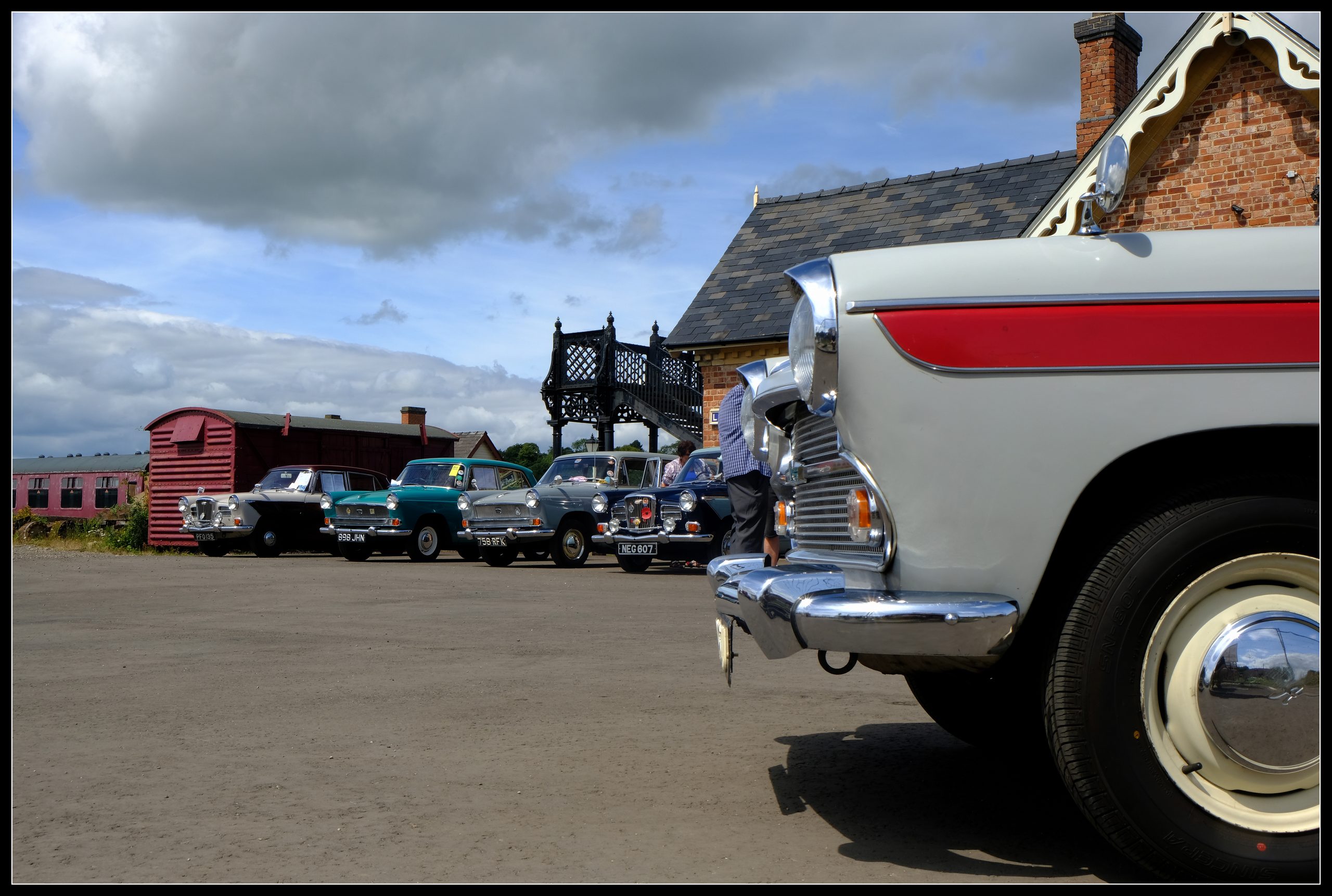 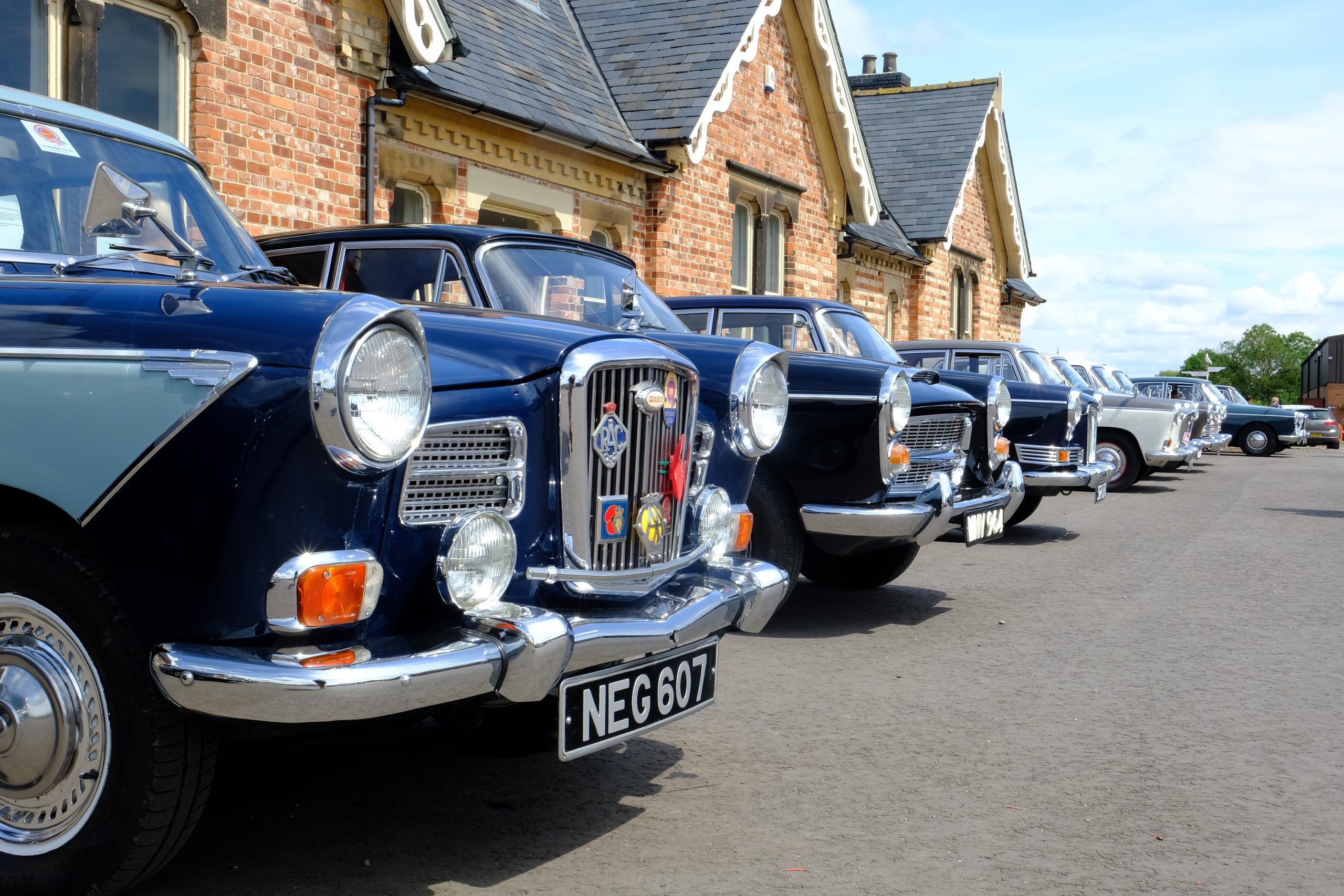 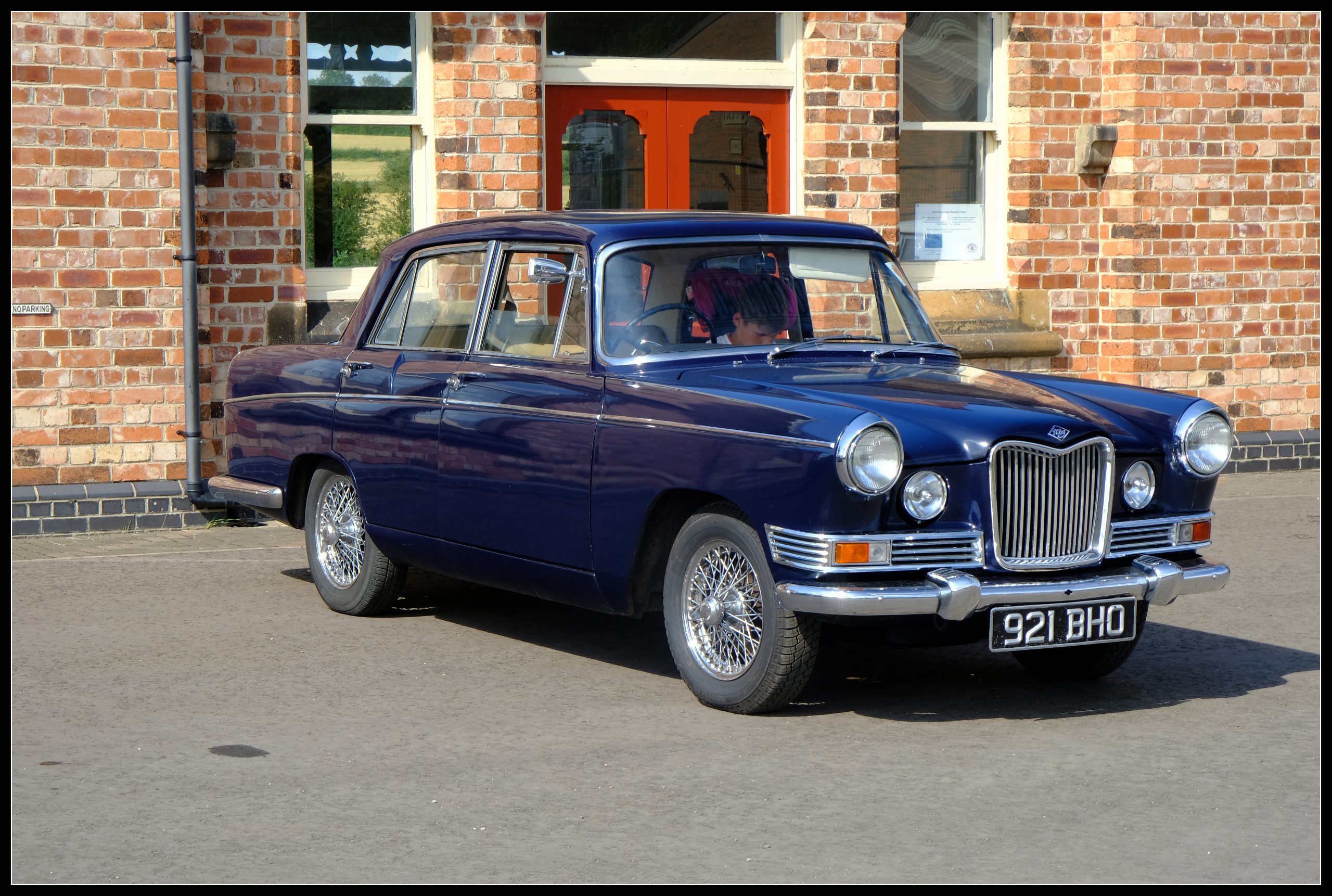 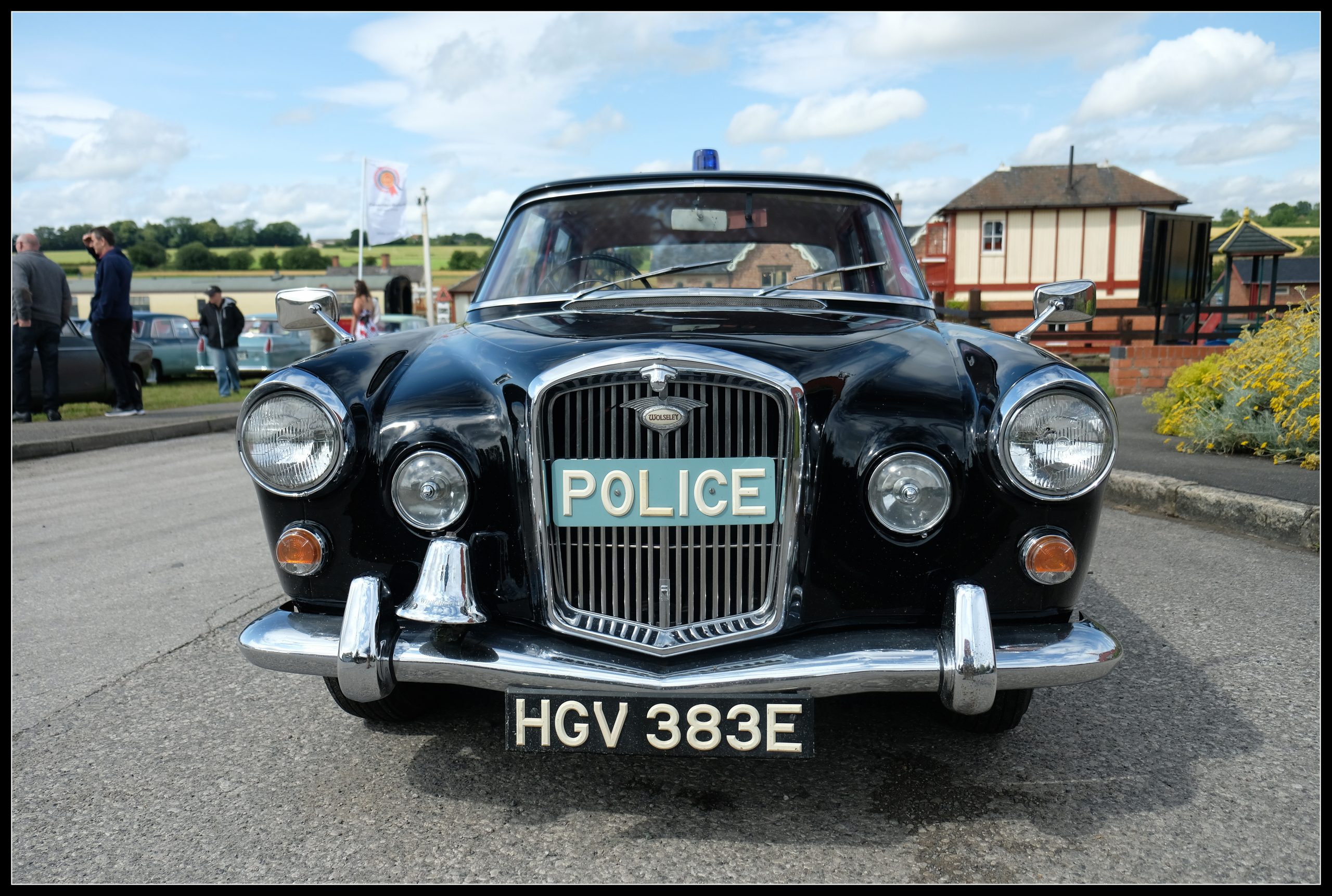 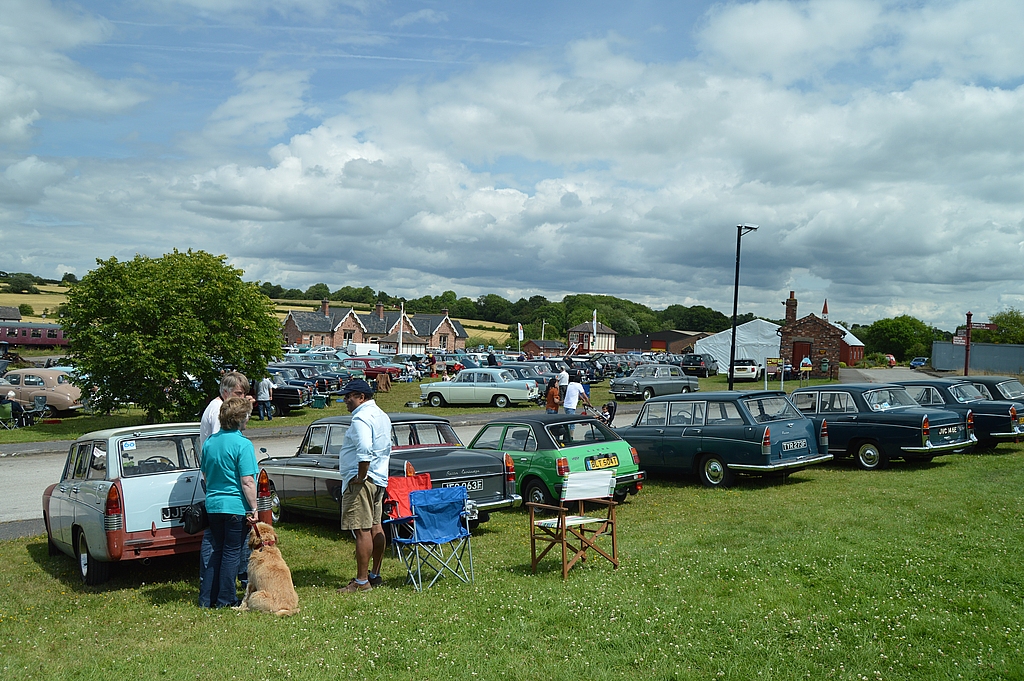