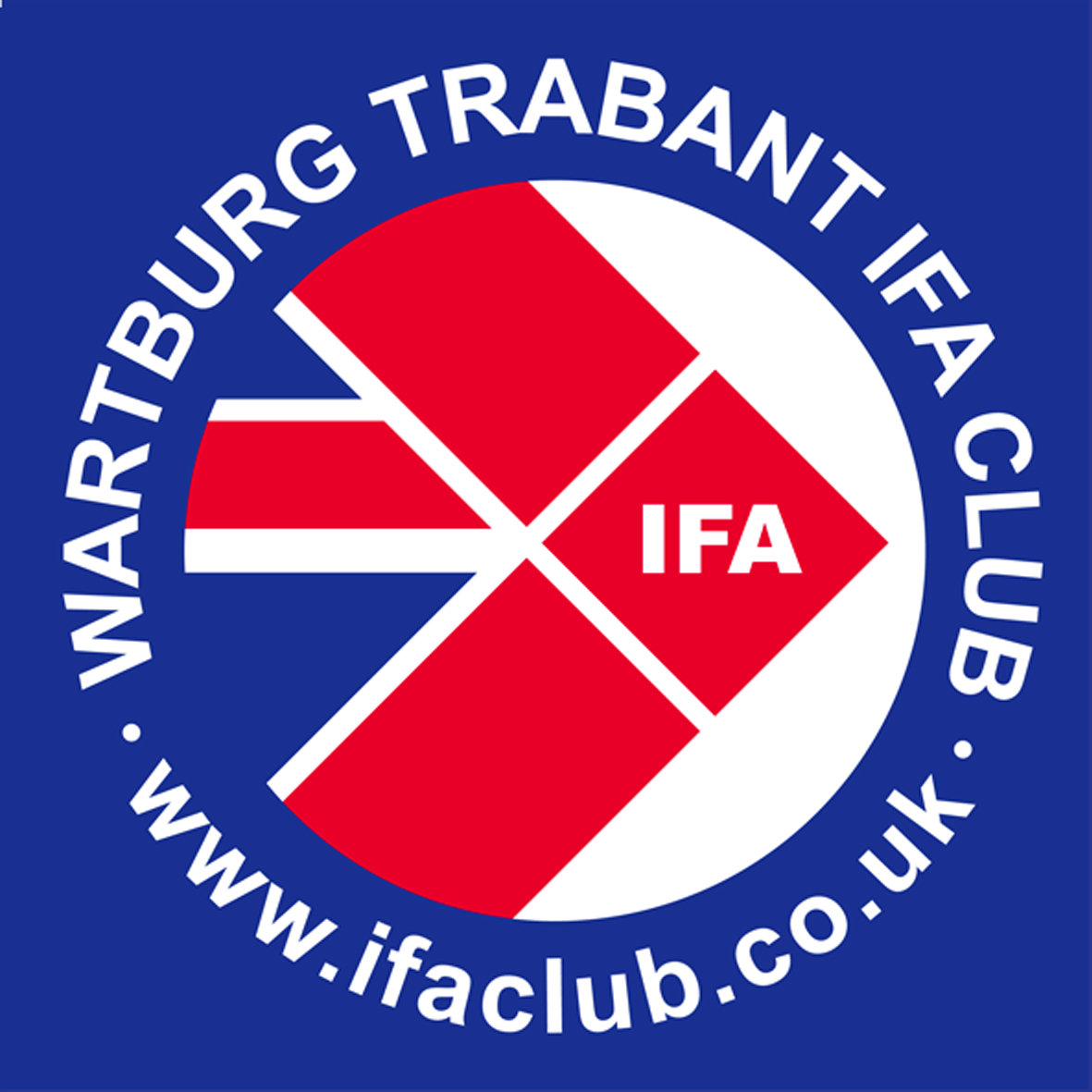 The club is the UK home of eastern bloc classics, and the only club (rather than a Facebook site) catering for classic cars from the Cold War era
We support everyone interested in ALL vehicle makes from former ‘iron curtain’ Soviet and Eastern bloc countries.
The club welcomes all those who share an interest in Eastern European vehicles. We’re a small, but friendly club, and you don’t need a car or bike to join.
We’re not ‘car snobs’, but simply enjoy our unusual cars and bikes for fun, enjoying the smiles and waves along the way.
In total, around 290 club members own 376 Eastern Bloc vehicles from a total of 41 different manufacturers – a remarkable spread.
The club is run entirely by volunteers with the sole purpose of bringing together like-minded people with an interest (and/or ownership) in all Eastern Bloc classic vehicles.
These range from cars, to commercial vehicles and motorcycles of various forms. While Trabants form the majority of vehicles owned by members, followed by other IFA group products including Wartburg and Barkas, there are plenty of others.
Formed in 1969 as the Wartburg Owners Club – at a time when the cars were sold new in the UK as right-hand drive models – when direct supply ceased in 1976 the club then started a spares operation.
After the fall of the Berlin wall in 1989, other East German vehicles could then be bought secondhand, with the Trabant being a popular import to the UK. Since then the club has expanded to serve enthusiasts of all makes.
With the collapse of the USSR and the change of political system across the Eastern Bloc even more vehicles have become available and UK enthusiasts have been keen to acquire these once-derided, but durable, cars, motorcycles and mopeds. 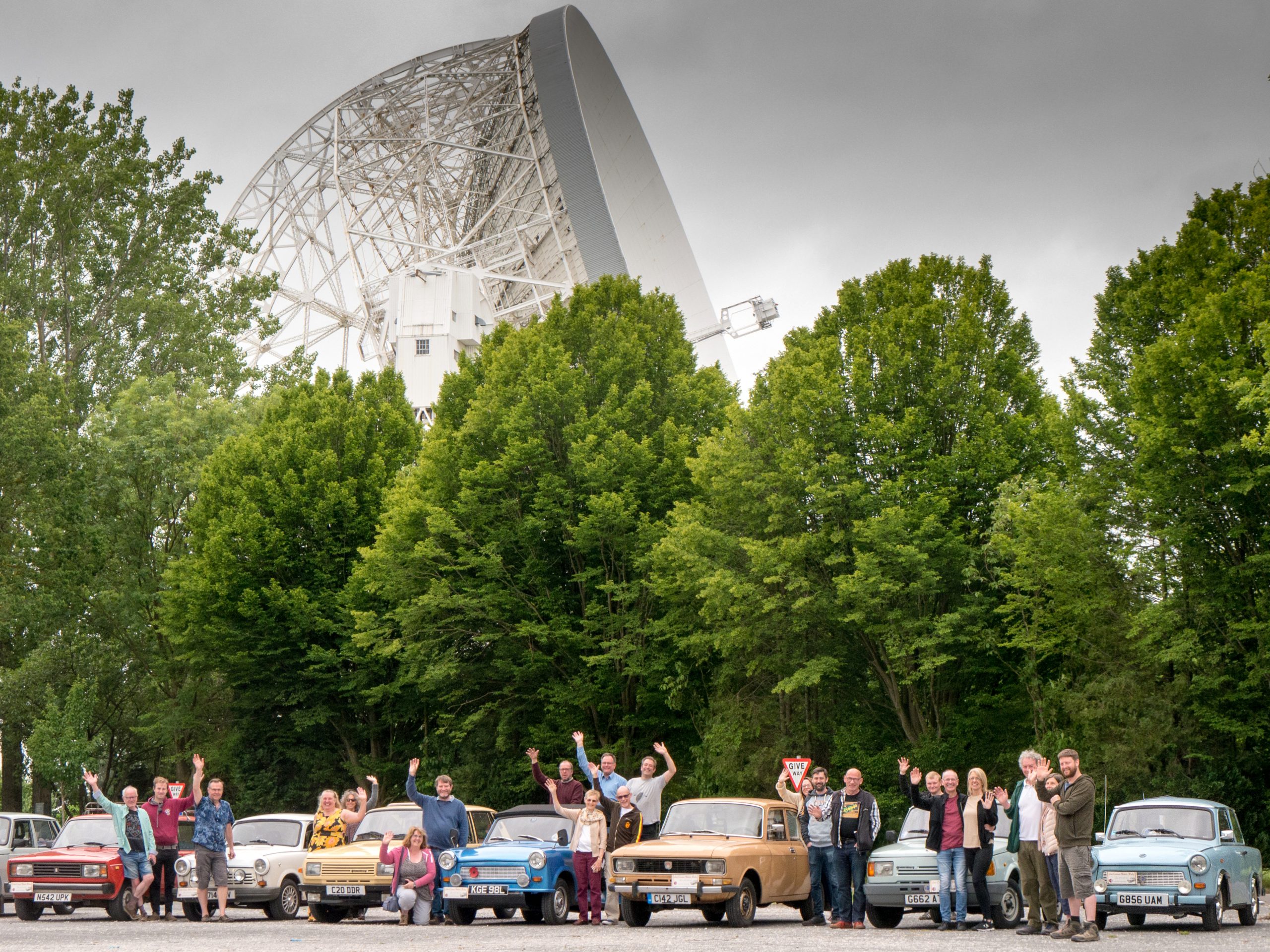 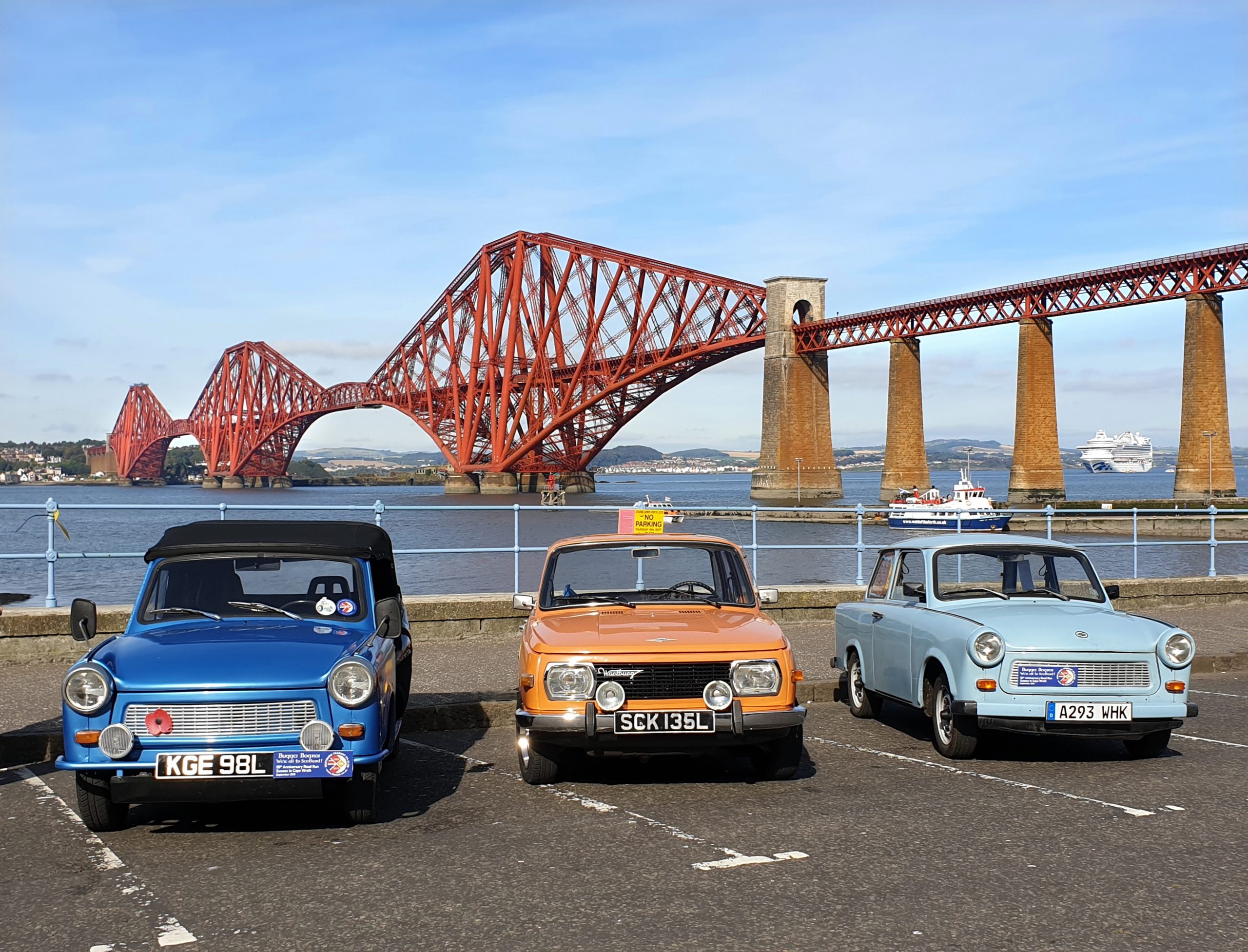 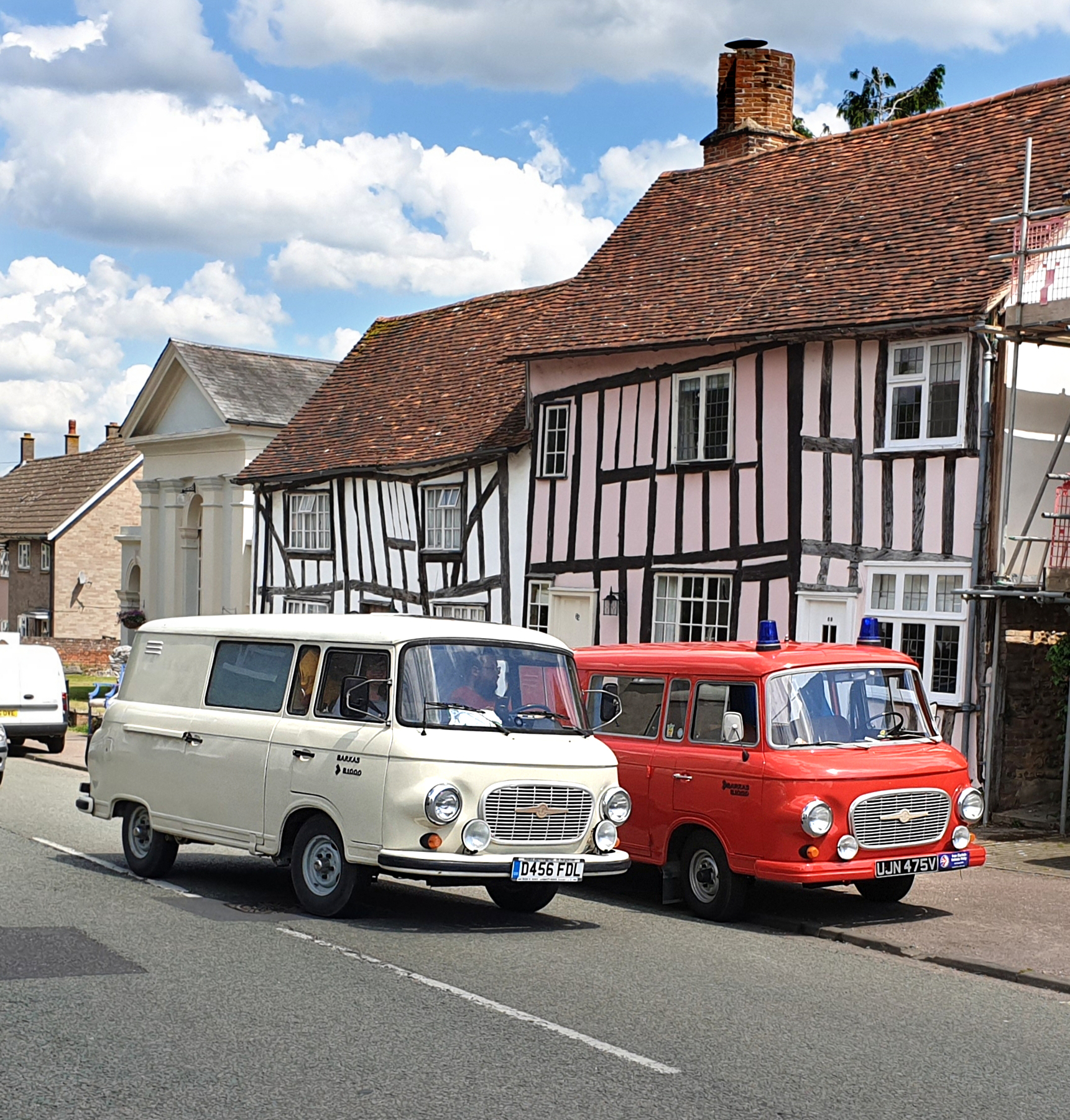 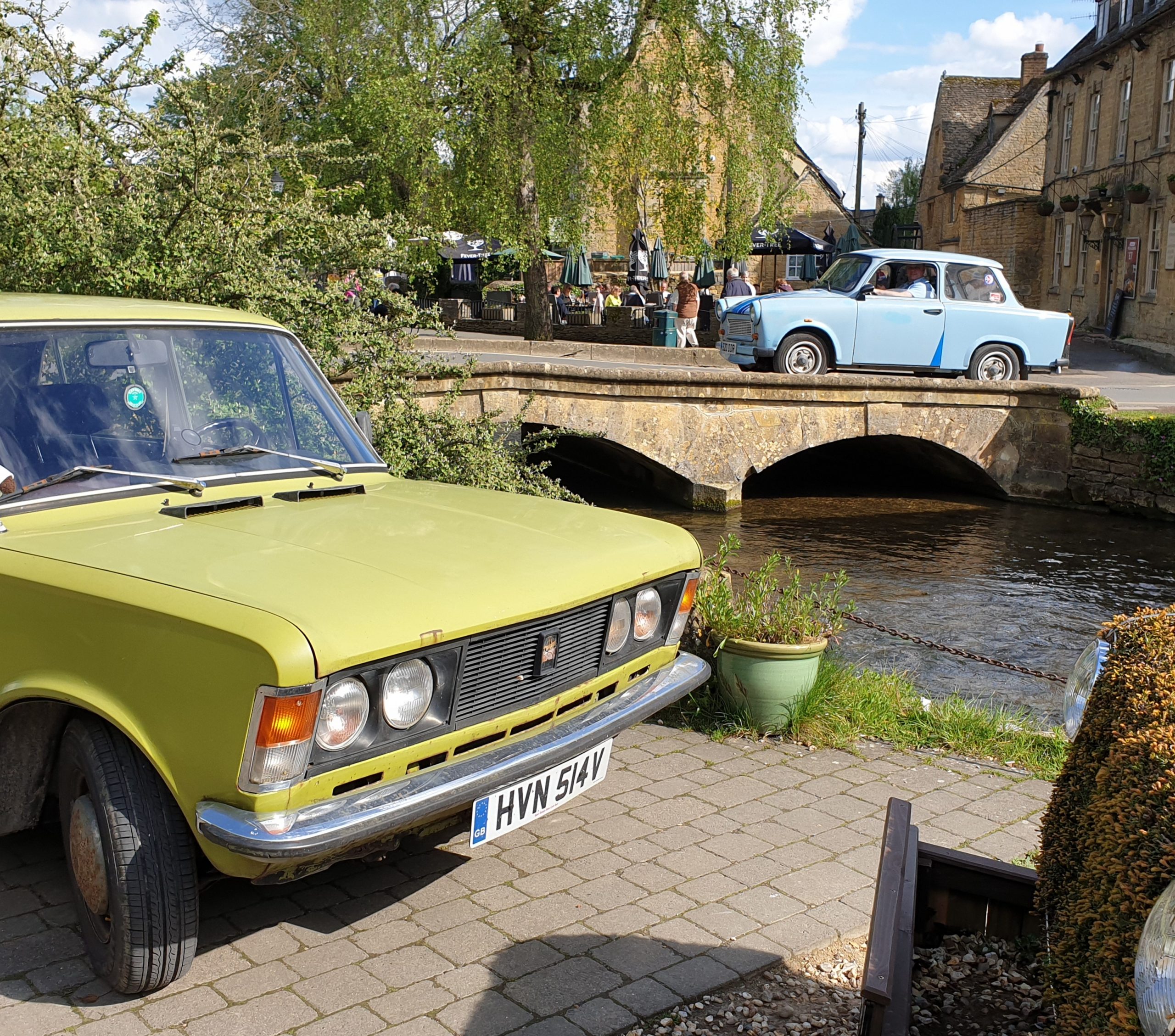 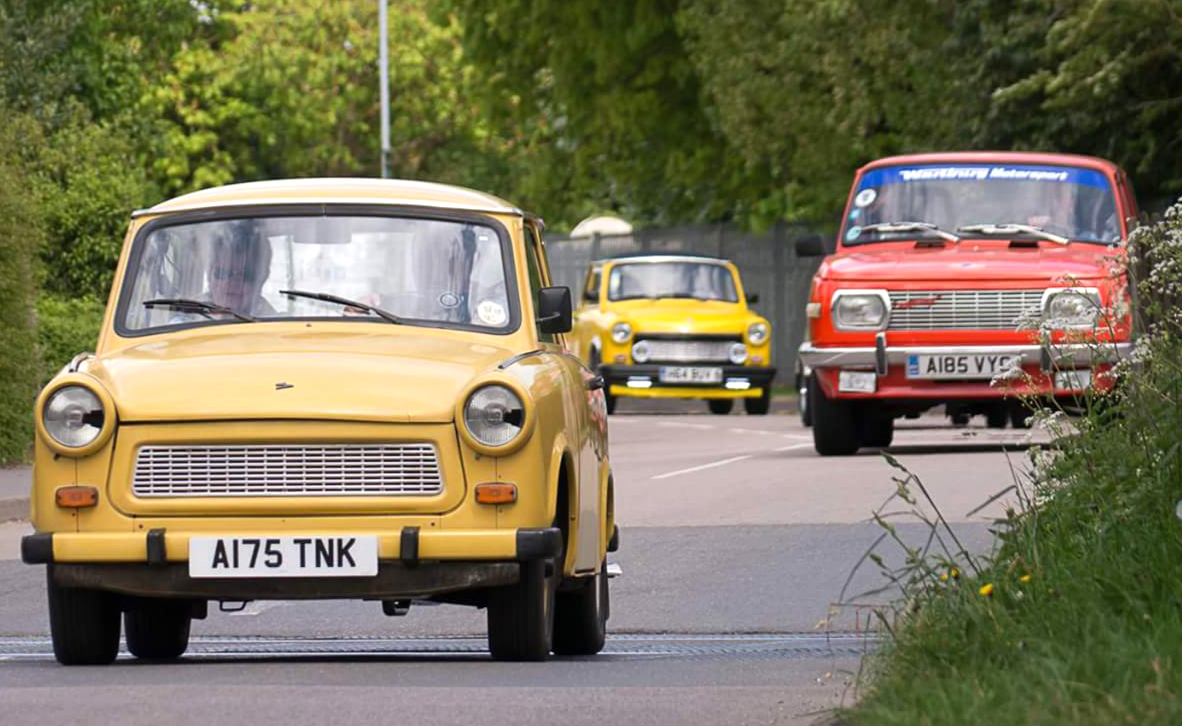 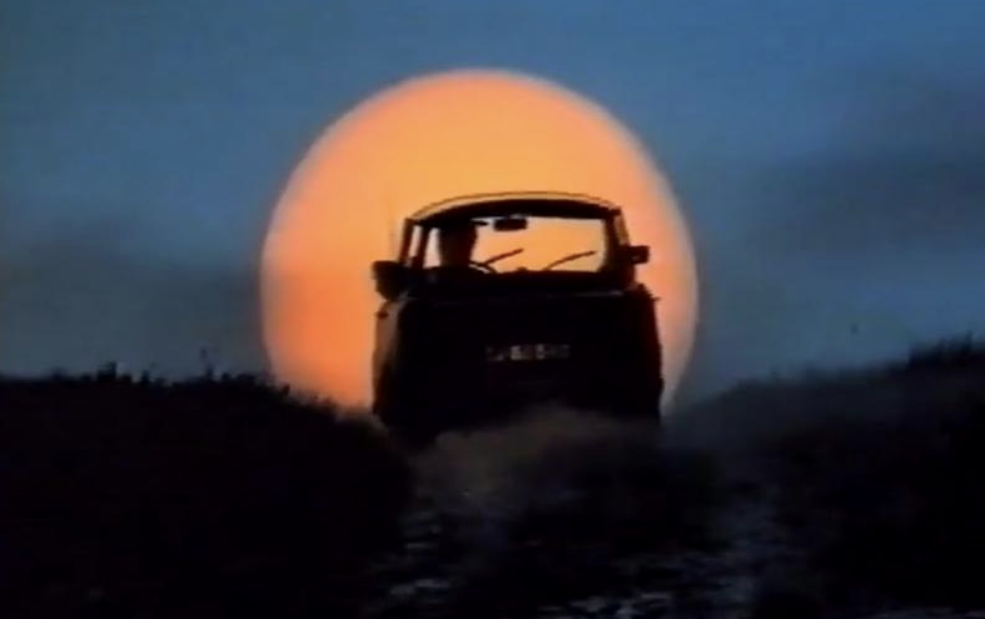