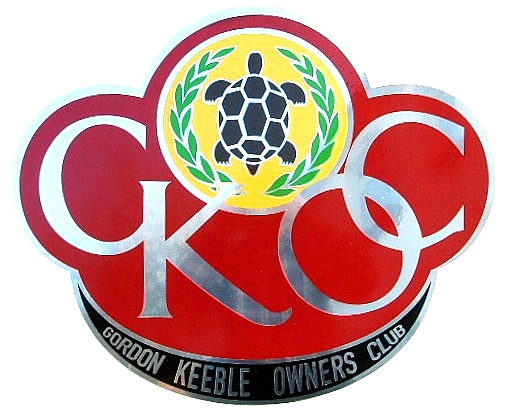 In late 1969 Ernie Knott obtained Gordon-Keeble chassis no.32 and decided to trace other owners of the marque. He wrote to Autocar and Motor magazines, announcing his intention to hold a meeting to form a register.
A get-together followed at Silverstone on 29th July 1970 with a total of 16 Gordon-Keebles assembled near Woodcote Corner. Attendees voted unanimously for Ernie to be the Chairman of what would henceforth be the Gordon-Keeble Owners’ Club.
The search was spread further afield and the numbers began to swell. A quarterly newsletter was introduced and the Owners’ Index was established, listing each car’s chassis number, registration plate, owner’s details, interior and exterior colours and any modifications to the cars. To this day, this index is faithfully maintained.
In the 1980s Ernie was elected President of the Club with the role of Chairman, Secretary, Treasurer and Newsletter Editor allocated to appointed members. Ernie passed away in 2002, the title of President having remained unfilled since.
The Club continues to mature, but has not changed its fundamental principles – to preserve and perpetuate the Gordon-Keeble car, to keep the marque in the public consciousness and to provide a core fellowship of owners and associates. A committee of dedicated officers looks after event attendance, advice, communications and marque history. Its newsletter is now a high-quality magazine and its forays reach abroad occasionally while regularly attending and supporting local, charity, club and high-profile national Shows at home.
2020 marked the 50th anniversary of the Club’s founding meeting, and would have witnessed a round of special celebrations. Due to the Covid pandemic, these were postponed, some of which were rescheduled in 2021 but with the main event in 2022. 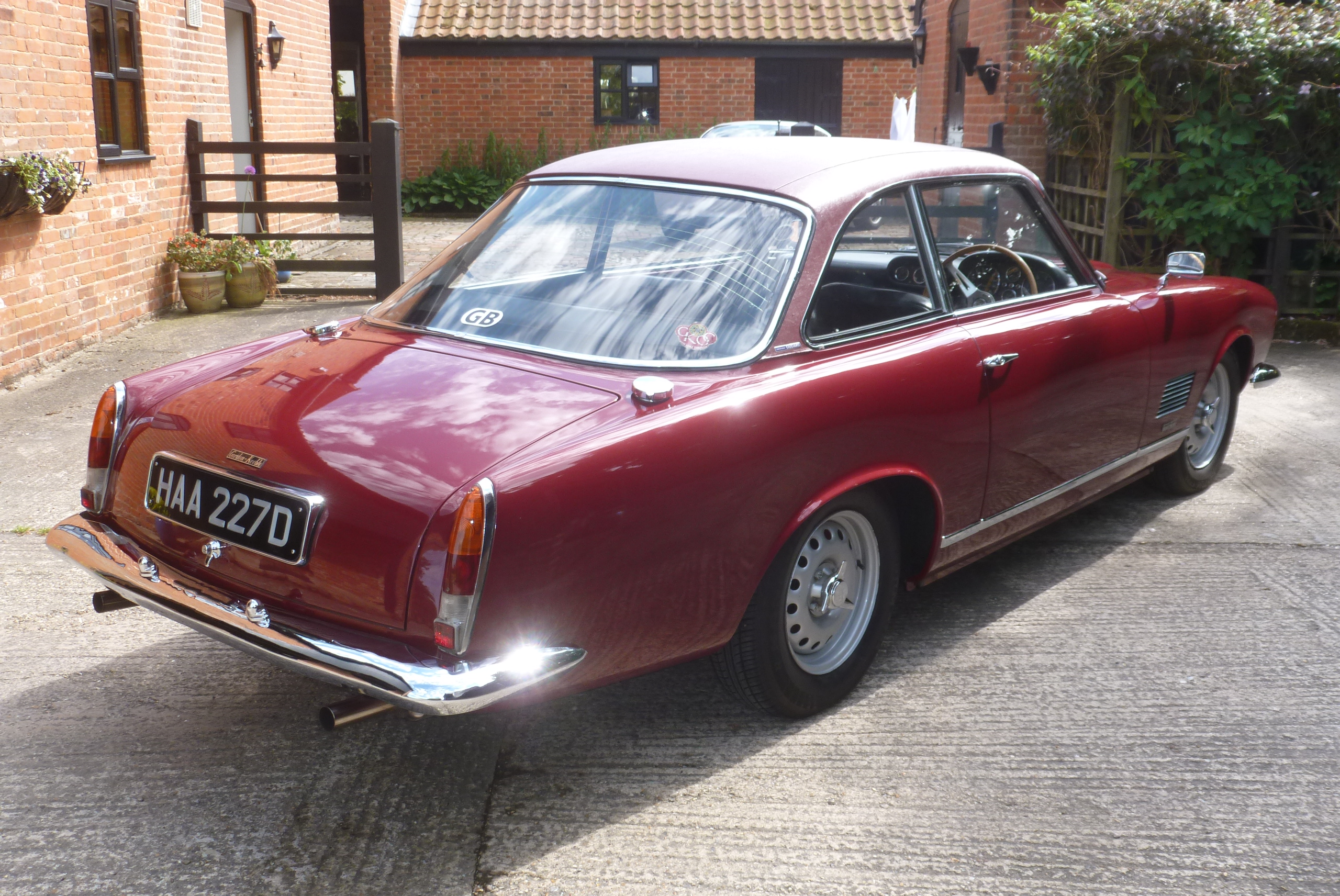 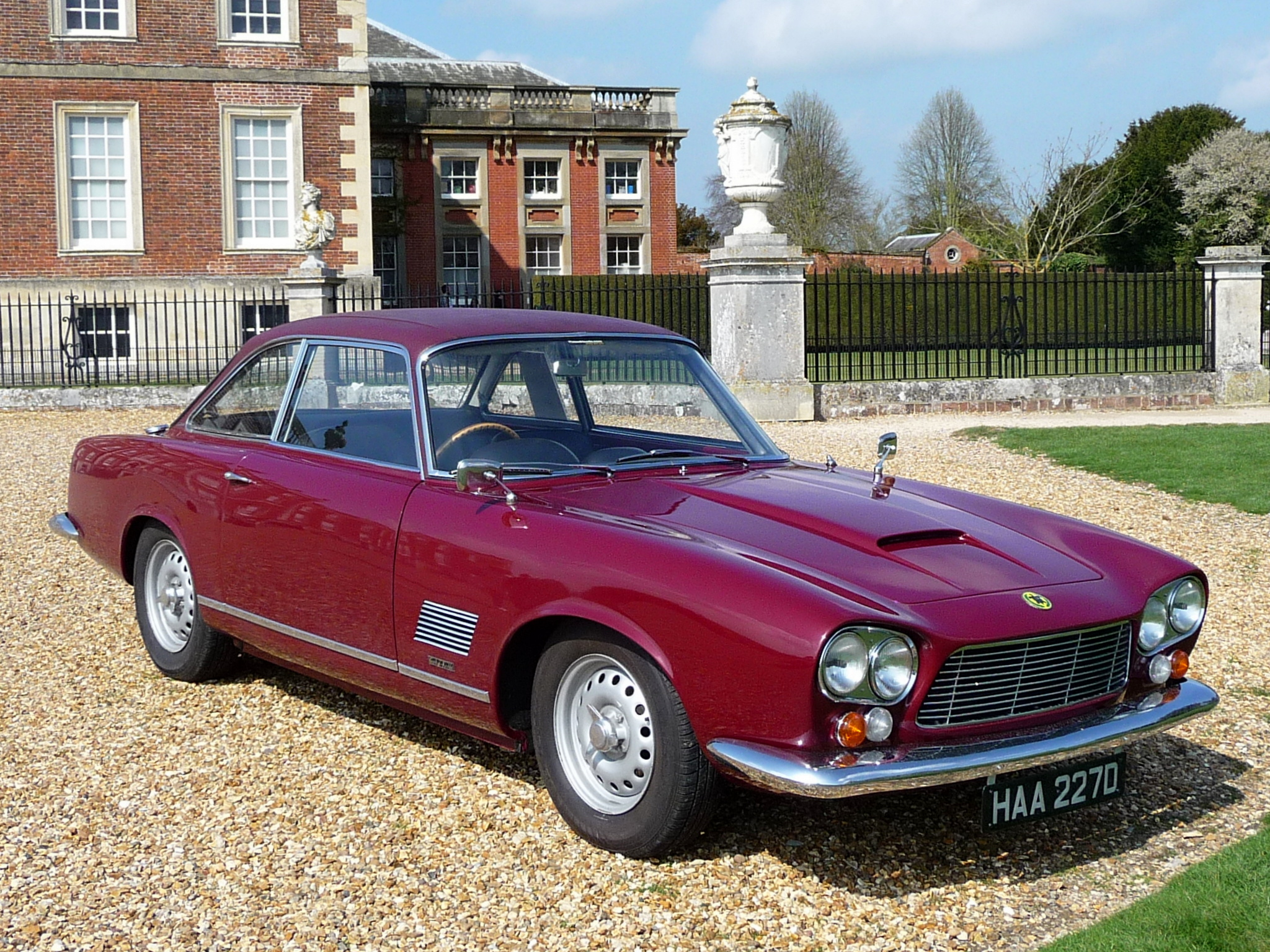