I purchased a 1971 Mk3 from Richard Newton who founded Newton Commercials.

The car was restored in the early 80’s and is in a unique colour scheme of black body with gold roof and gold 10” mini lite wheels as a homage to a Cooper S race car fielded by DL Wooding and BL tuning company in Hamburg .

The interior is also unique being Newton Commercials show car and finished in black with gold piping. The engine was rebuilt by CCK and now pulls like a train.

At the grand old age of 18 in 1984 I purchased an F reg ex-Police 1275 Cooper S. My brother and I thought it would be a good idea to turn it into a convertible!

We got the grinder out, attacked the shell and did an amazing conversion. We rolled it out of the garage onto the drive and stood back to admire our workman ship
It looked fantastic!.. until obviously we opened the doors and at that point the job went pear shaped, so we stripped the car and took the shell in a trailer to the local tip.
Yes, unfortunately this is a very true story but luckily not everything was wasted as all the parts were fitted to my Mini 850 including the engine and twin tanks!

I was lucky enough to buy a brand new Morris Cooper in 1963 from Cooks at Horncastle, the registration was 732 EFU. It was Almond Green with an Old English White Roof and was the 997cc that was only produced that year before they changed to the shorter stroke 998cc.

The first year of production of this Mini was in 1962 and could only be bought if you had a competition licence! They dropped the price quite a bit then in 1963 I think I paid £600 + for it. I had it for 5 years and then reluctantly sold it, I wish I still had it!

Well it all started when my then girlfriend announced that her friend had a choice of cars to buy from a bloke in Barking, either a Triumph GT6 or a Radford Cooper S. I had to wait a couple of weeks to find out that he had bought the Triumph, and the Mini was up for grabs. I went to have a look at it, and fell in love with it. This was in 1972 and the robbing so and so wanted £250 for it, I’d managed to rake together £225, I think he must have felt sorry for me, because he took £220 so I could put a fivers worth of petrol in it to get it home.

It was covered in dust and muck, but got it washed and polished, and it shone like a sixpence in a sweeps ear. About a year later I pulled up to get some petrol and the driver’s door fell off onto the forecourt, the A panel had rotted through. As I was down on my uppers, I flogged the Mini to a mate who messed about with motors for £250 –  profit! I was in front again. He repaired it and sold it on to a guy from Billericay, who in turn managed to write it off. I’d regretted selling it the moment I’d sold it.. and now nearly 50 years on I’m finally rebuilding another one. Shows how times have changed, just a donor car, finding all the missing Radford bits, paying professionals makes the original £220 a bit of a snip. 😂😂 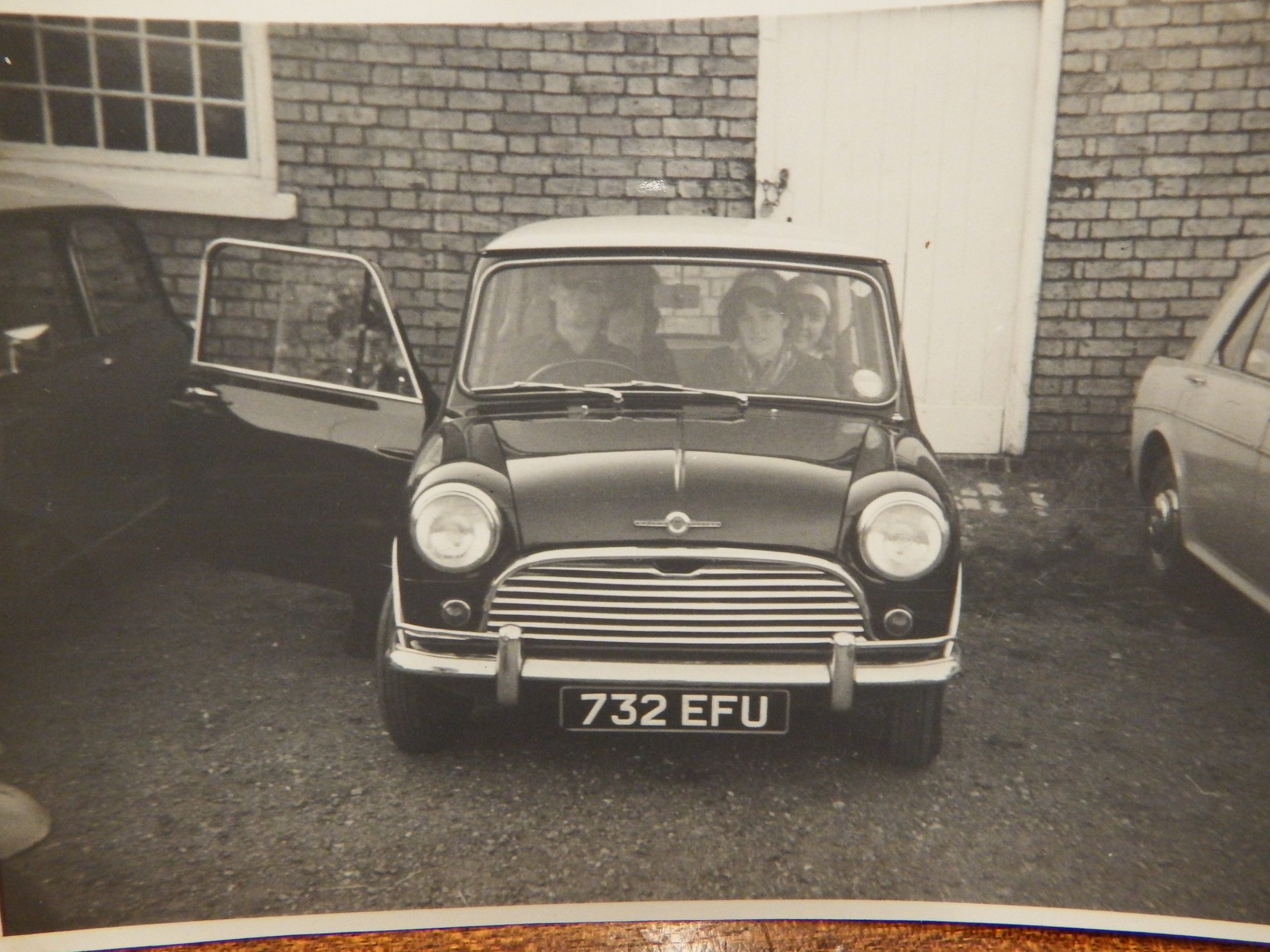 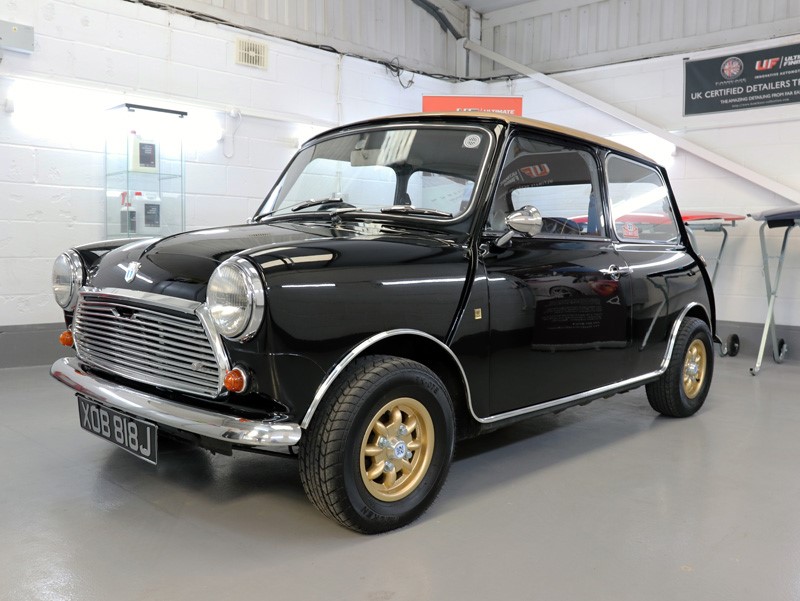 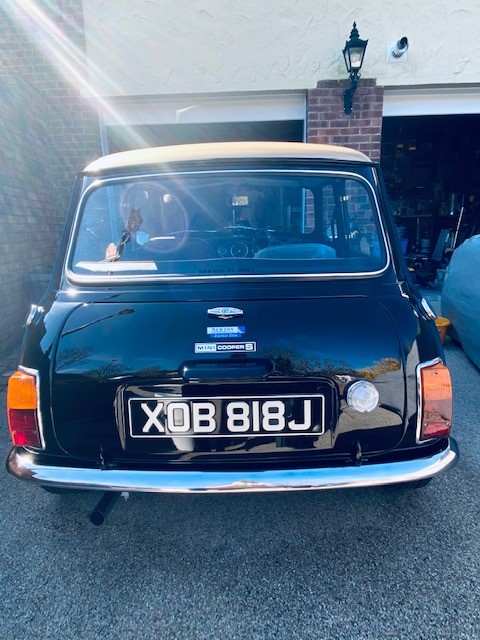 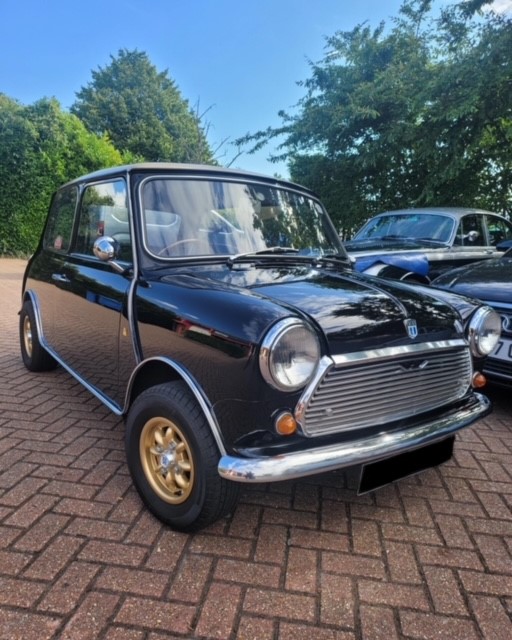 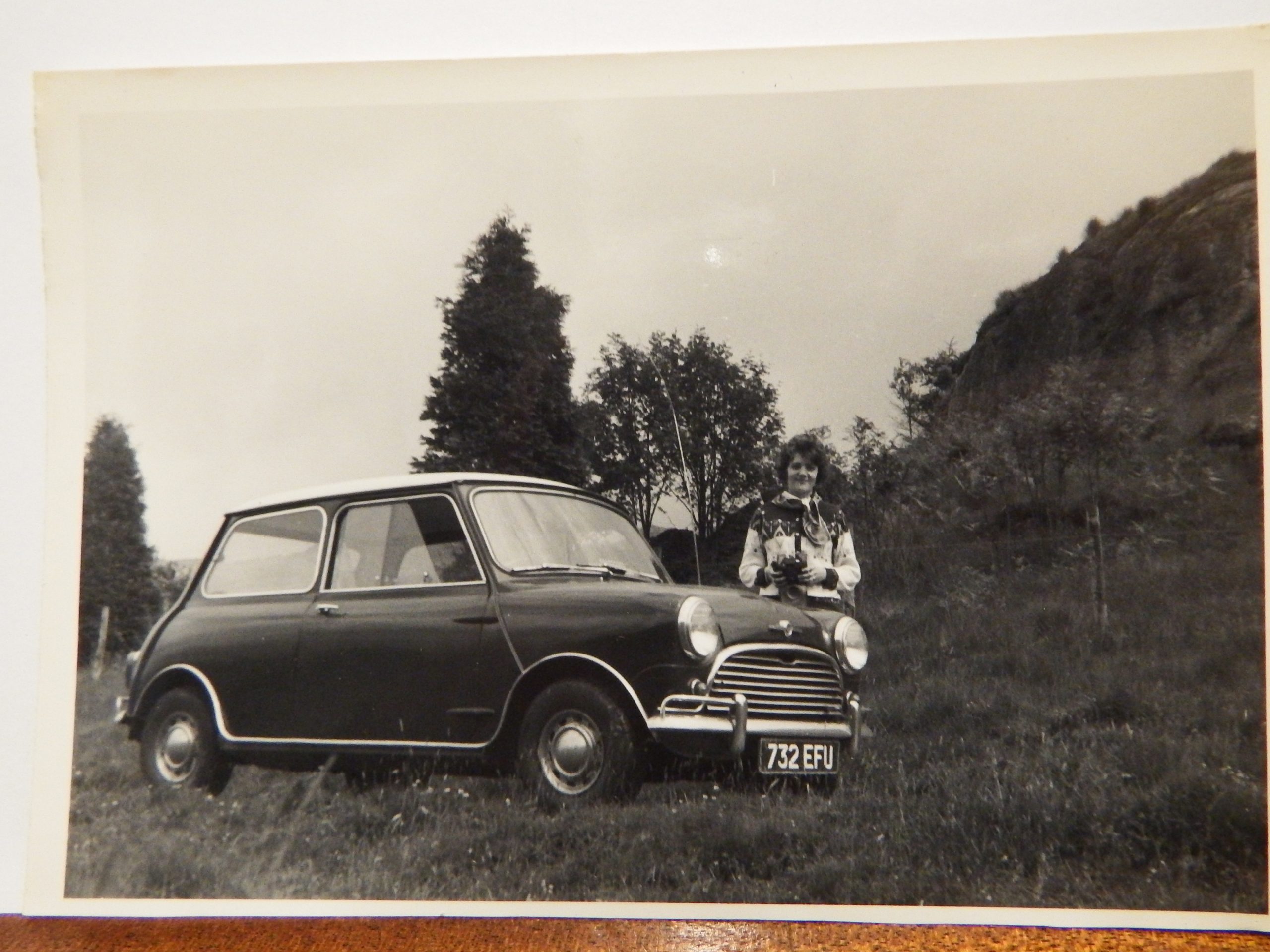 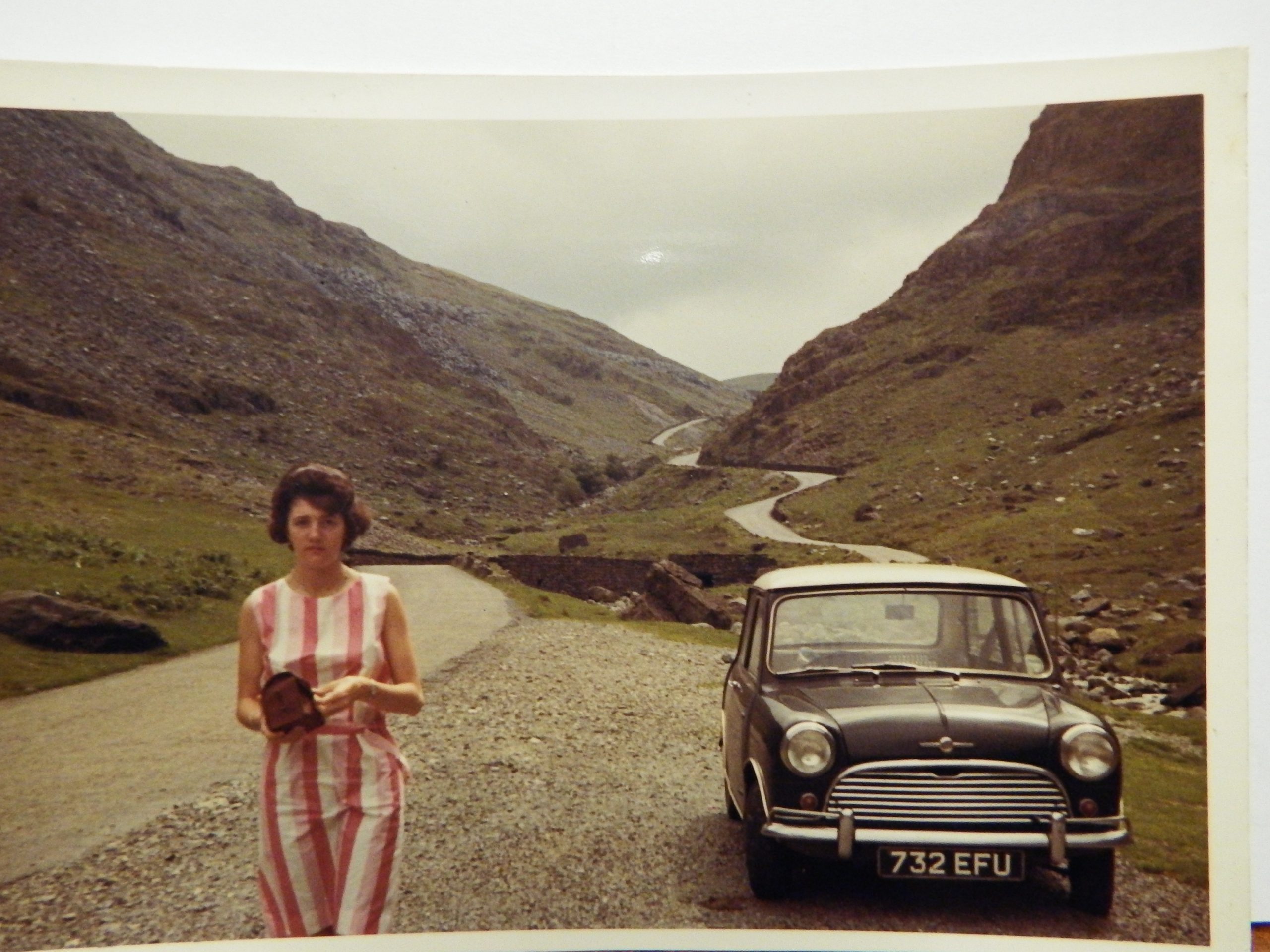 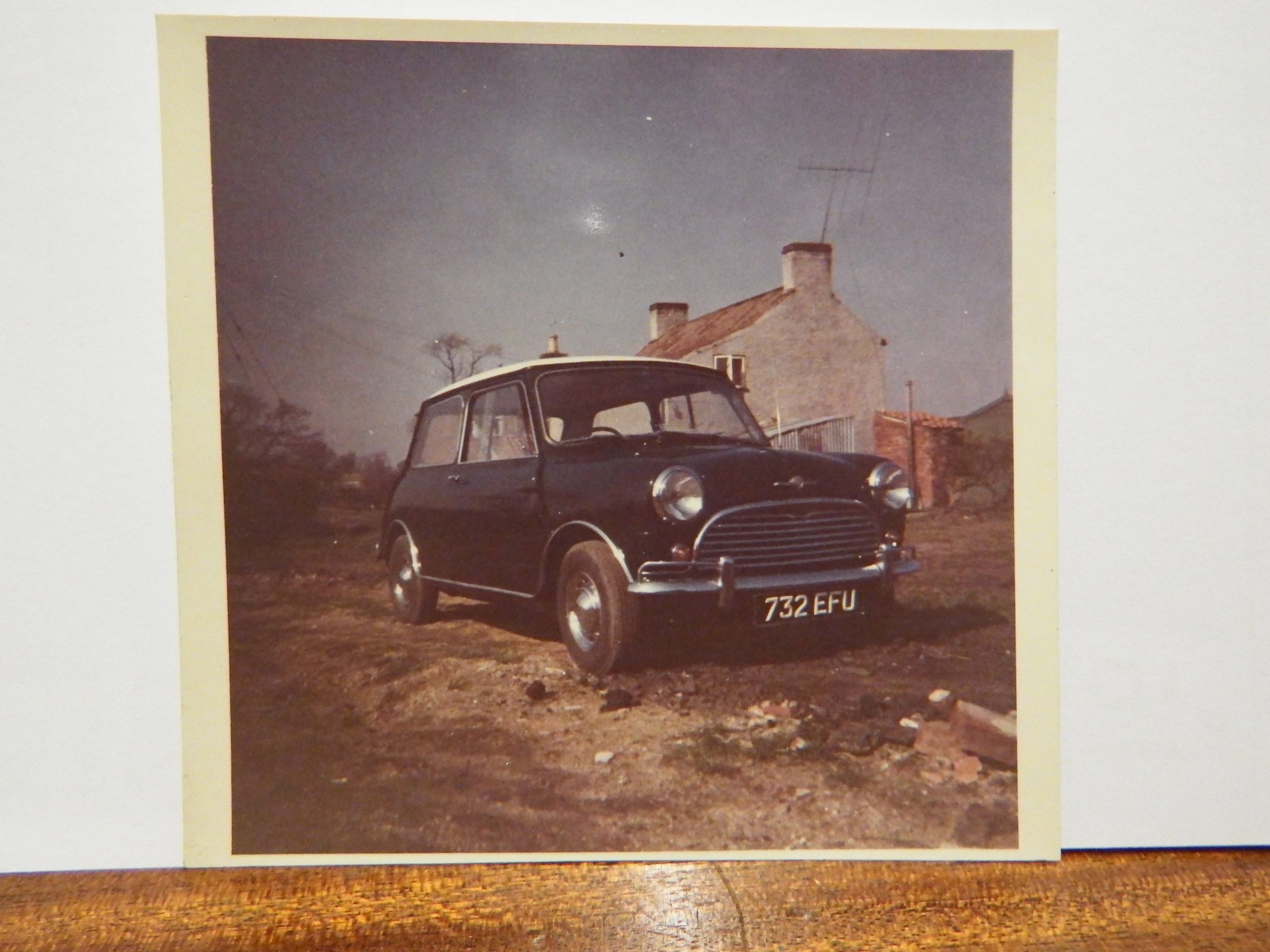 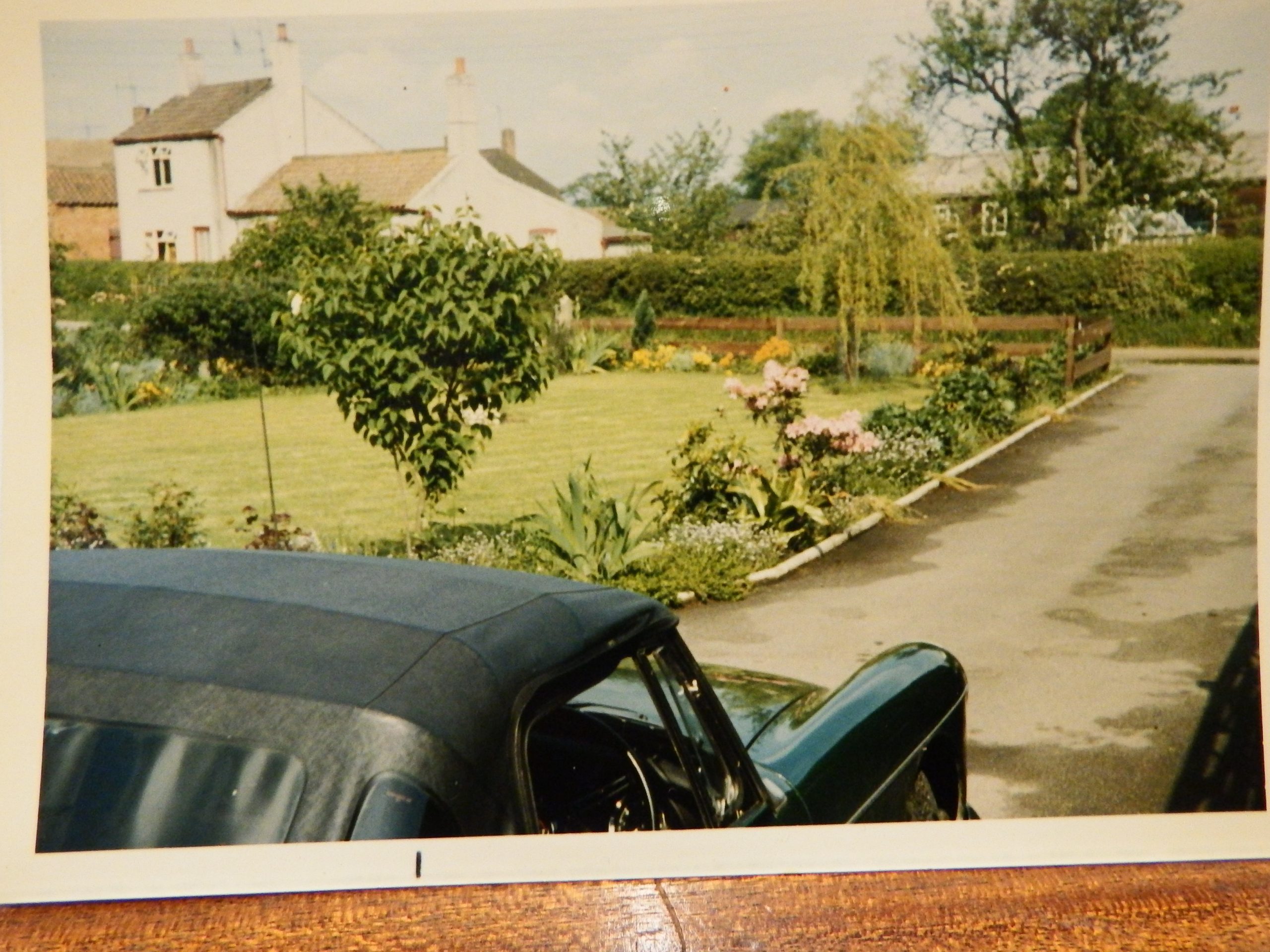 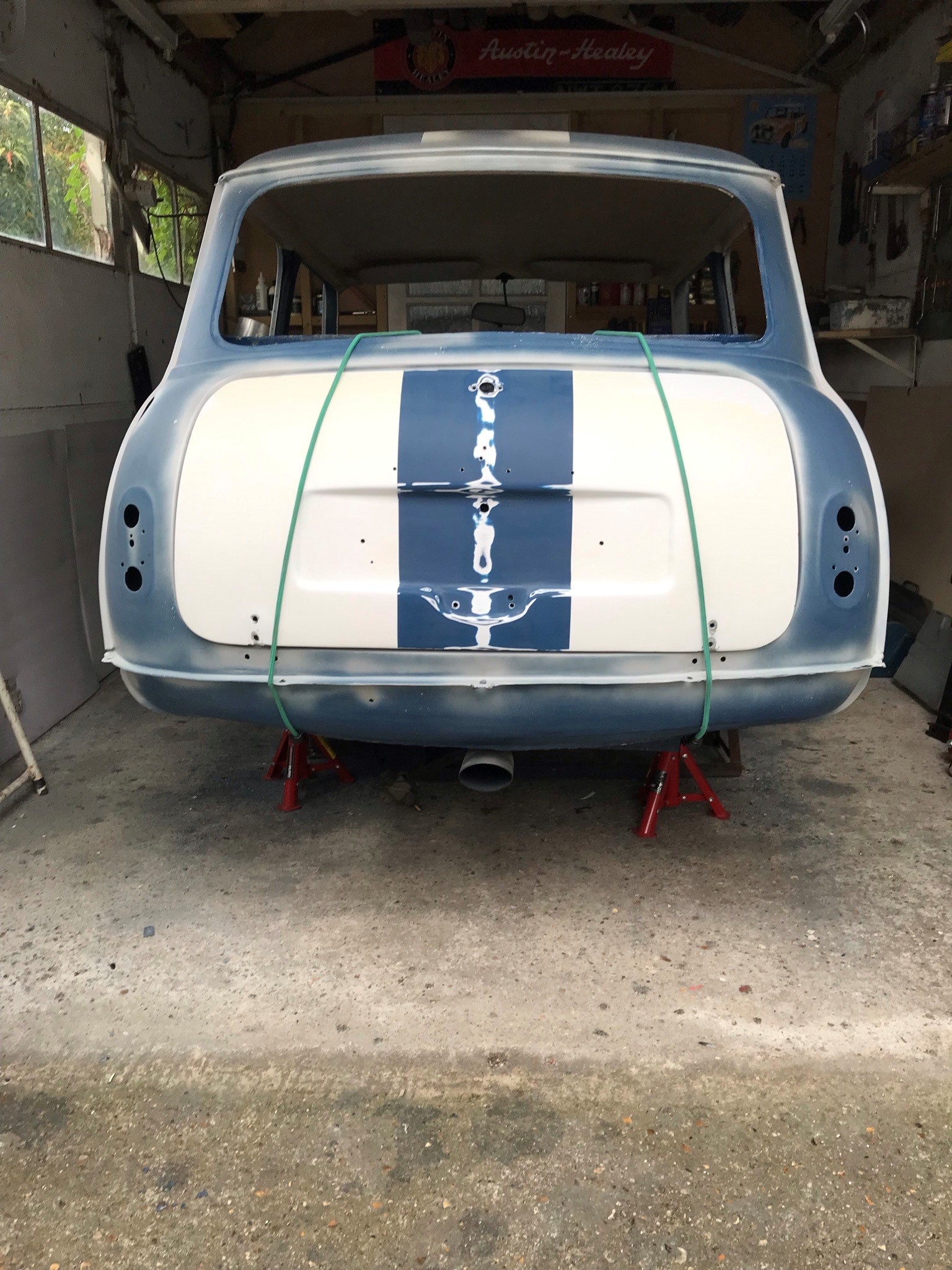 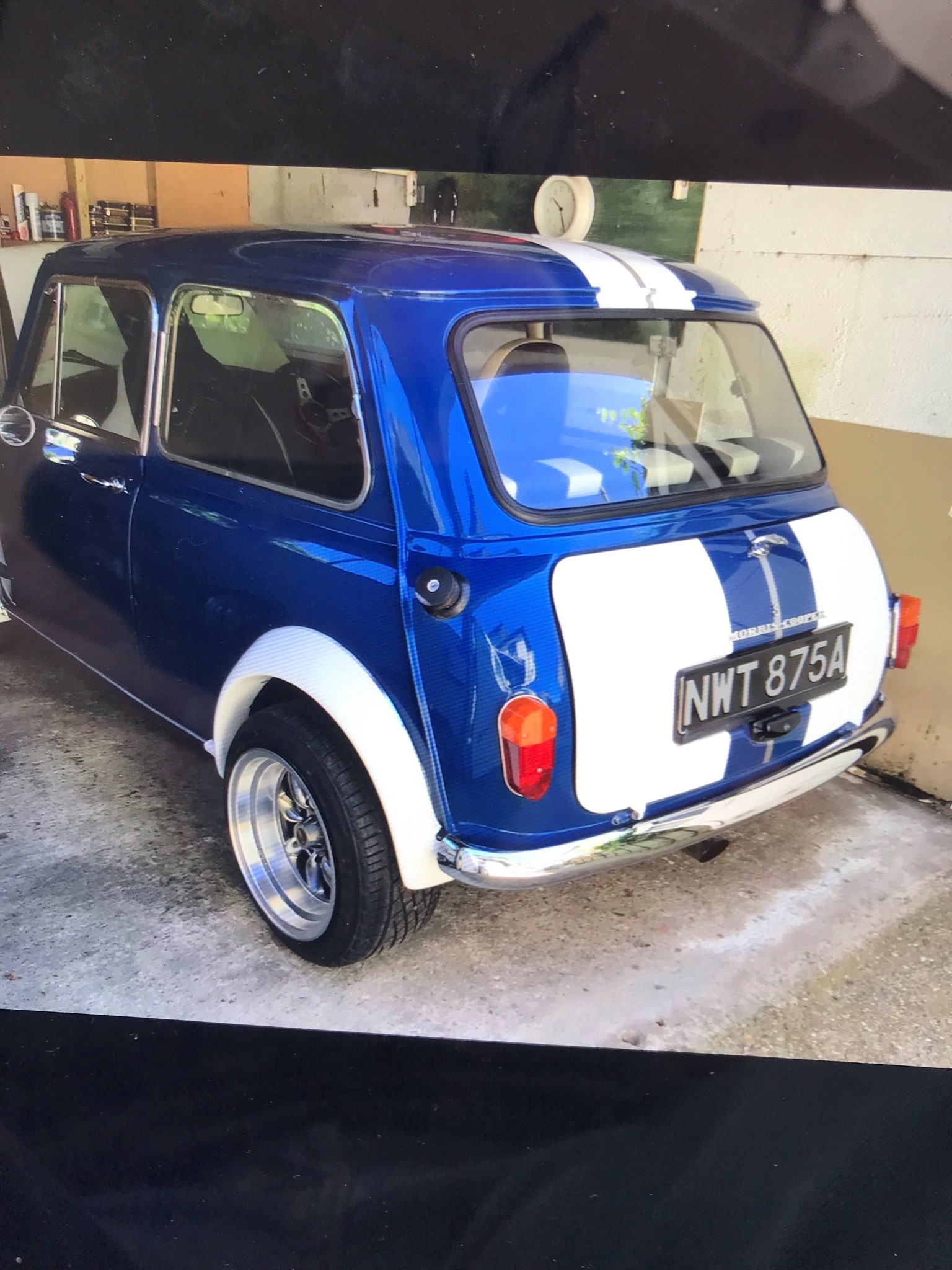 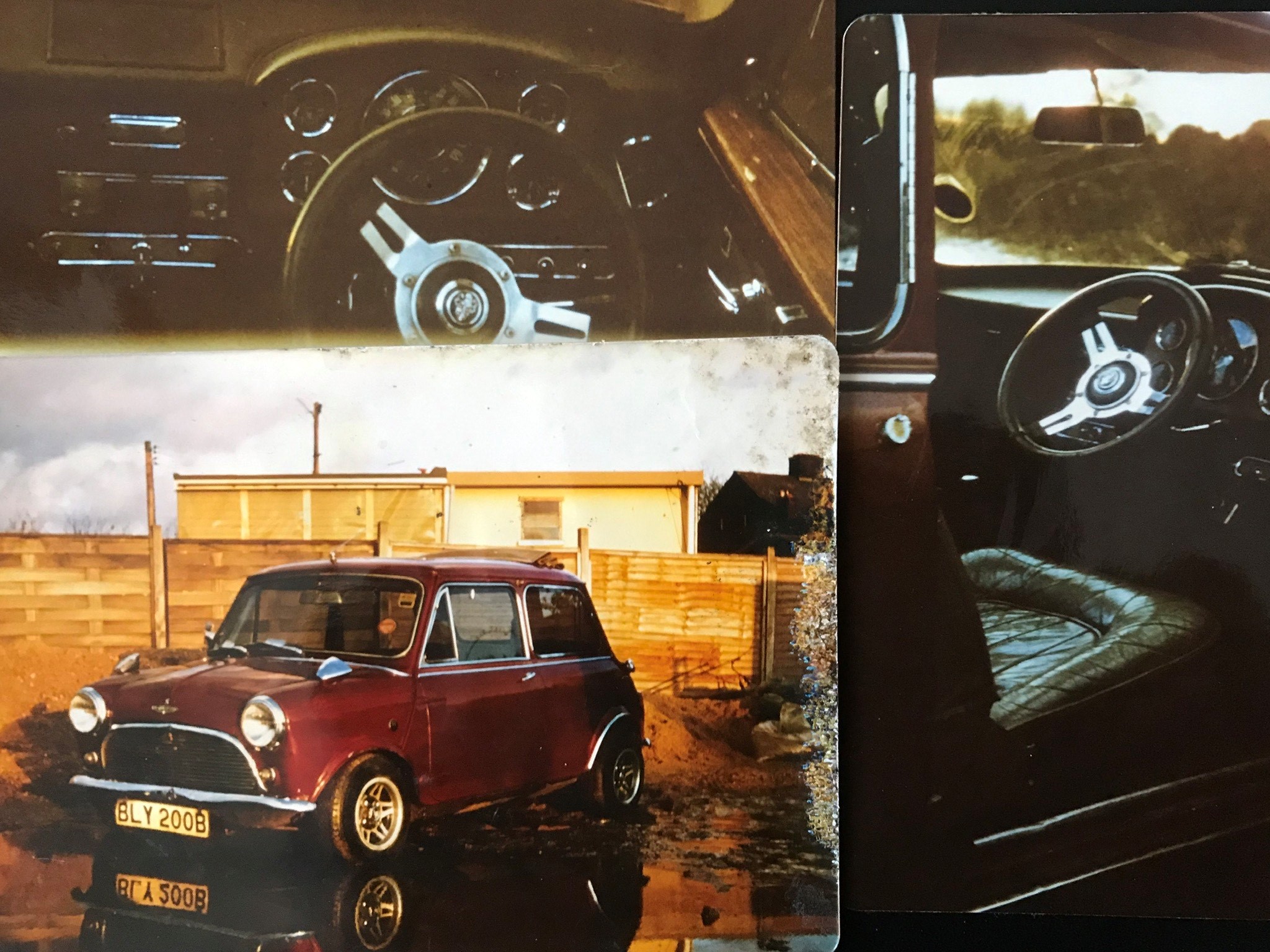 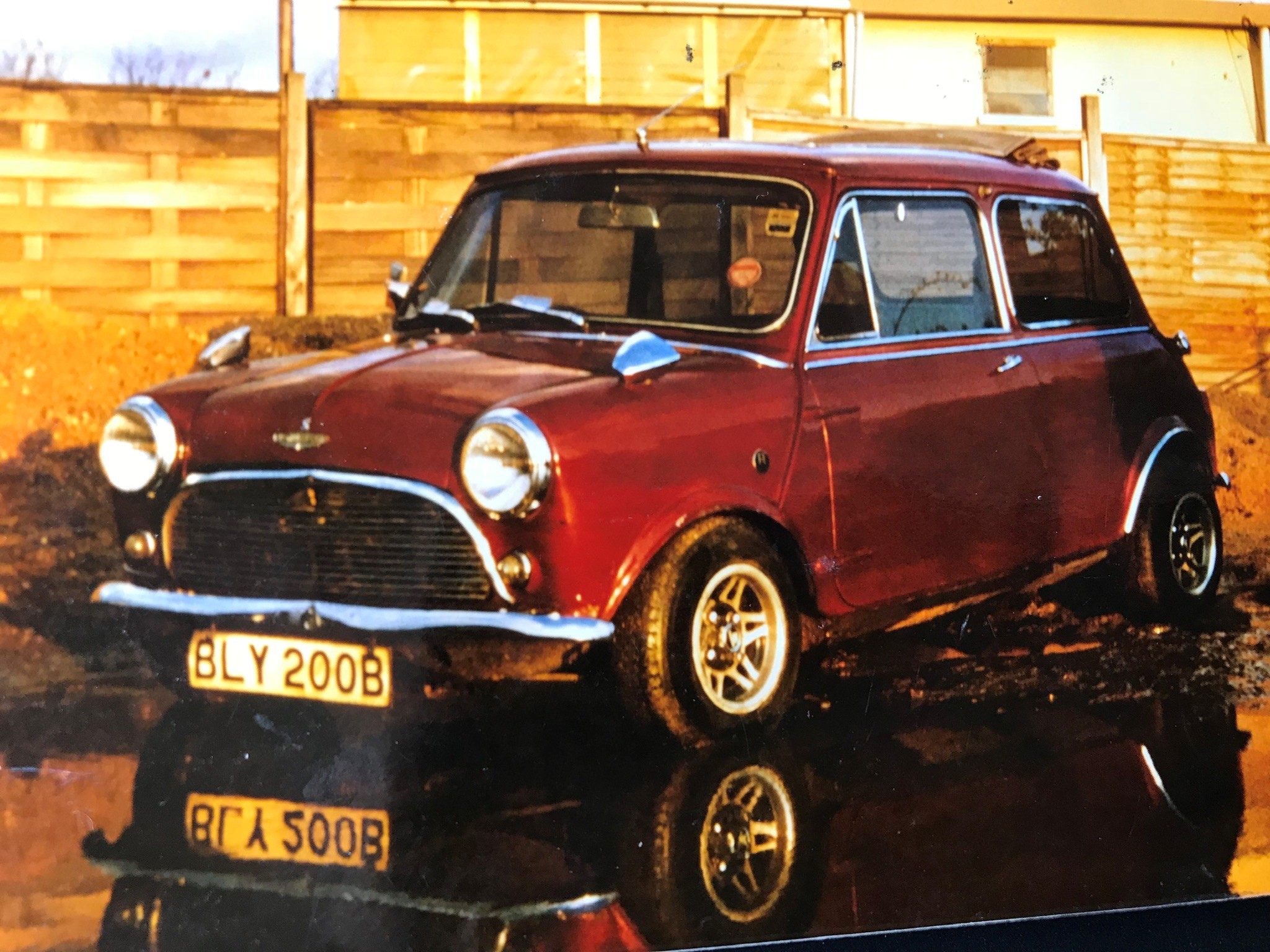