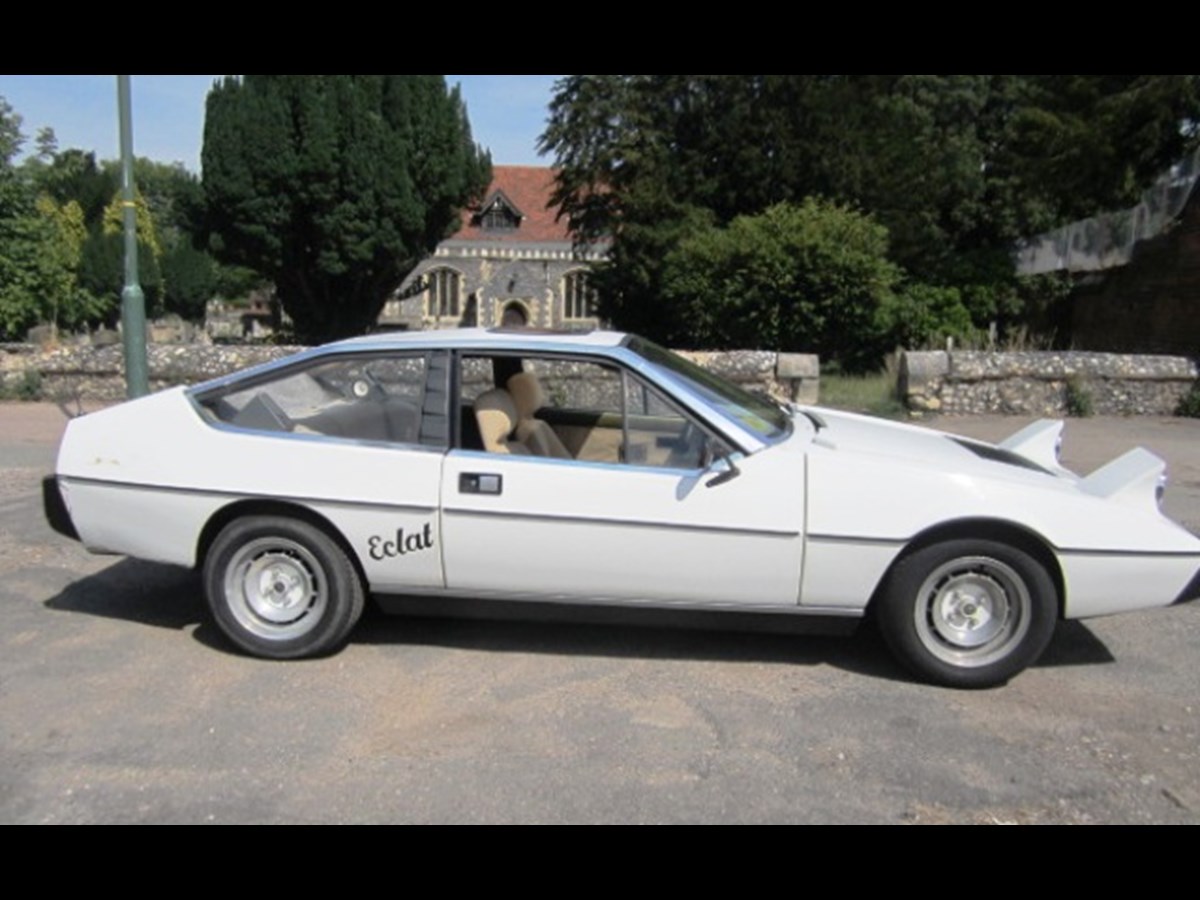 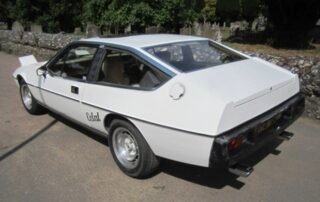 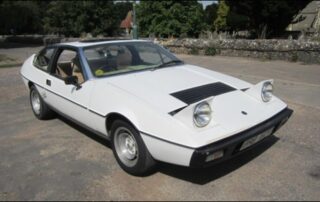 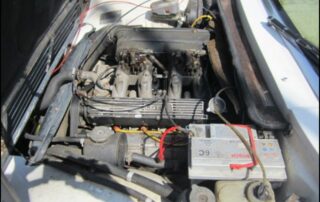 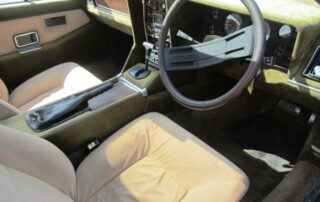 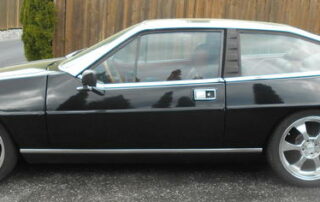 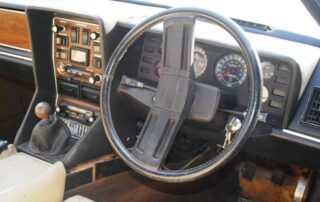 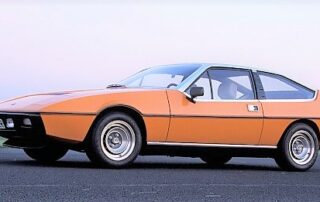 One for my bucket list! Not everyone's cup of tea but I think the Lotus Eclat is beautiful

Lotus built the Eclat with one thought in mind; to take Lotus into the mainstream and away from its ‘kit car’ image. It succeeded. Built between 1975 – 1982 the Lotus Eclat heralded a new era for Lotus. Its brilliant design fitted the period perfectly and still looks cracking today. A quintessential British sports car but with the added bonus of a +2.

The build was typically Lotus. Place a glass fibre body on rigid steel chassis, add a sweet twin cam racing engine along with super balanced running gear and away you go. The recipe worked very well.

Although they looked identical, Lotus produced a Series 1 & 2. The Lotus Eclat S1 had a mild steel chassis, a very lovely 155bhp 2.0ltr engine and vacuum operated pop-up headlamps. The Lotus Eclat S2 had an even lovelier 180bhp 2.2ltr engine, galvanised chassis and electrically operated headlamps. Badges, rear axle ratios and gearboxes changed too but we won’t bother highlighting them. Interestingly, the S1 had a Maxi derived gear box, Crabbers would be pleased! The latter S2 changed to a Ford one #SadFace

Performance figures for both the Eclat S1 and S2 models were seriously impressive, with both cars hitting 0-60 in under 8 secs and they both drove and handled superbly well. At the time their contemporaries were the Capri and the Scimitar and this Lotus faired very well against both in terms of performance and practicalities of that shooting brake type design. This makes the Lotus Eclat a terrific classic today. It will provide enormous fun if you want to bomb about on B roads with that lovely twin cam urging you on. But if you want to stretch its legs and venture a bit further, its easily capable of carrying some overnight luggage and coping with several junctions of M-way driving.

What is a Lotus Eclat? It's a typical Lotus! Different, quirky, fun and now rather rare. Parts prices are not spiteful and very obtainable. The slur of LOTUS meaning Lots-Of-Trouble-Usually-Serious was banished by the Eclat. It was truly a modern car. Yes, it will need some fettling, don’t we all as we approach half a decade on the planet, and isn’t that part of the fun of ownership, fannying about with bits and pieces making the classic you own, ‘your’ classic.

Would we buy one for ourselves? Without a doubt – we’d have one in our garage in the blink of an eye. The biggest problem nowadays is finding one.